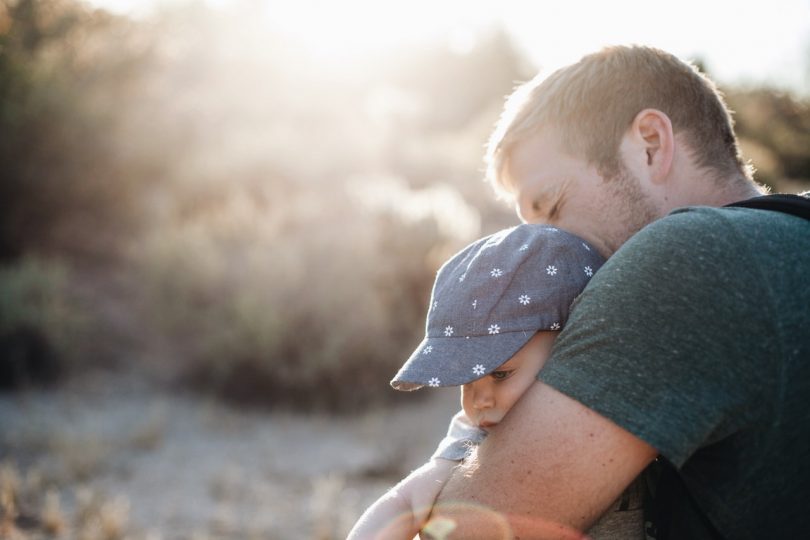 June is that month of the year that pays homage to fathers all over the world. As it’s their time to shine, here are just 10 of the many reasons why dads are awesomely cool.

1. Dads are the home’s main providers and most of them do this role pretty well.

While the “men and women are equal” movement is on the rise, dads are still the home’s main providers in many homes in many parts of the world. And most fathers do this role really well. Some would even resort to taking three to four jobs in a day just so they can provide for their family. So, kudos to these fathers who are willing to run their hands raw just so their families could live in comfort.

No matter how terrible and unfunny their jokes are, dads will always be the family’s resident clown, the one who finds something to laugh about even in serious times, the one who teaches his children the value of finding happiness even in trying circumstances. 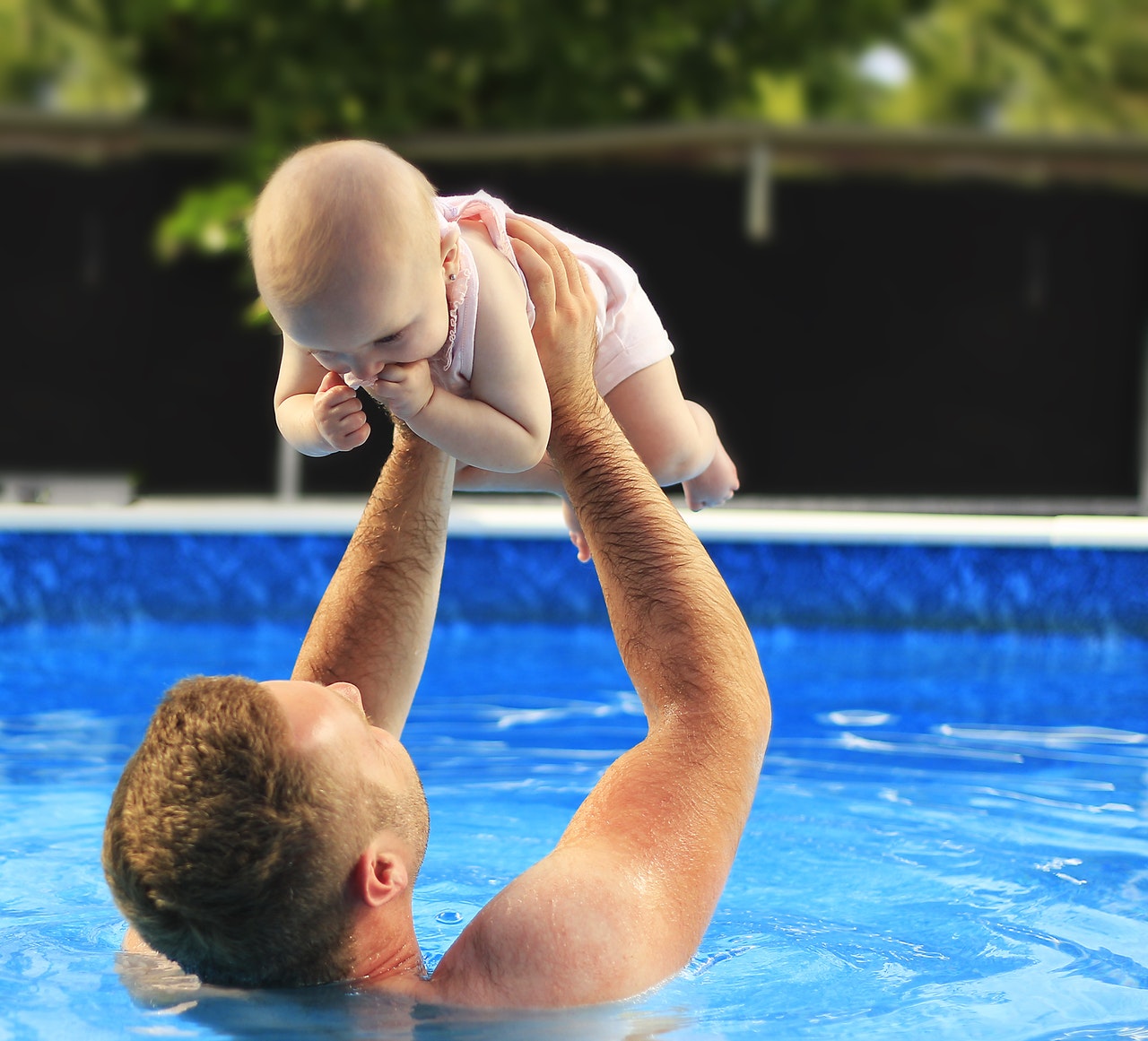 As a child, who would you run to when your bike gets broken? Who would you turn to if you want to make a kite or that really cool rocket you saw in TV? Who would you most likely go to to teach you to drive? It’s your dad, right? From a broken chair to a busted pipe, dads are always every home’s handy man.

4. Dads are every child’s first superhero.

And they’re most likely the ones who will willingly wear the superhero costume with their kids come Halloween. Yep, dads are cool like that. 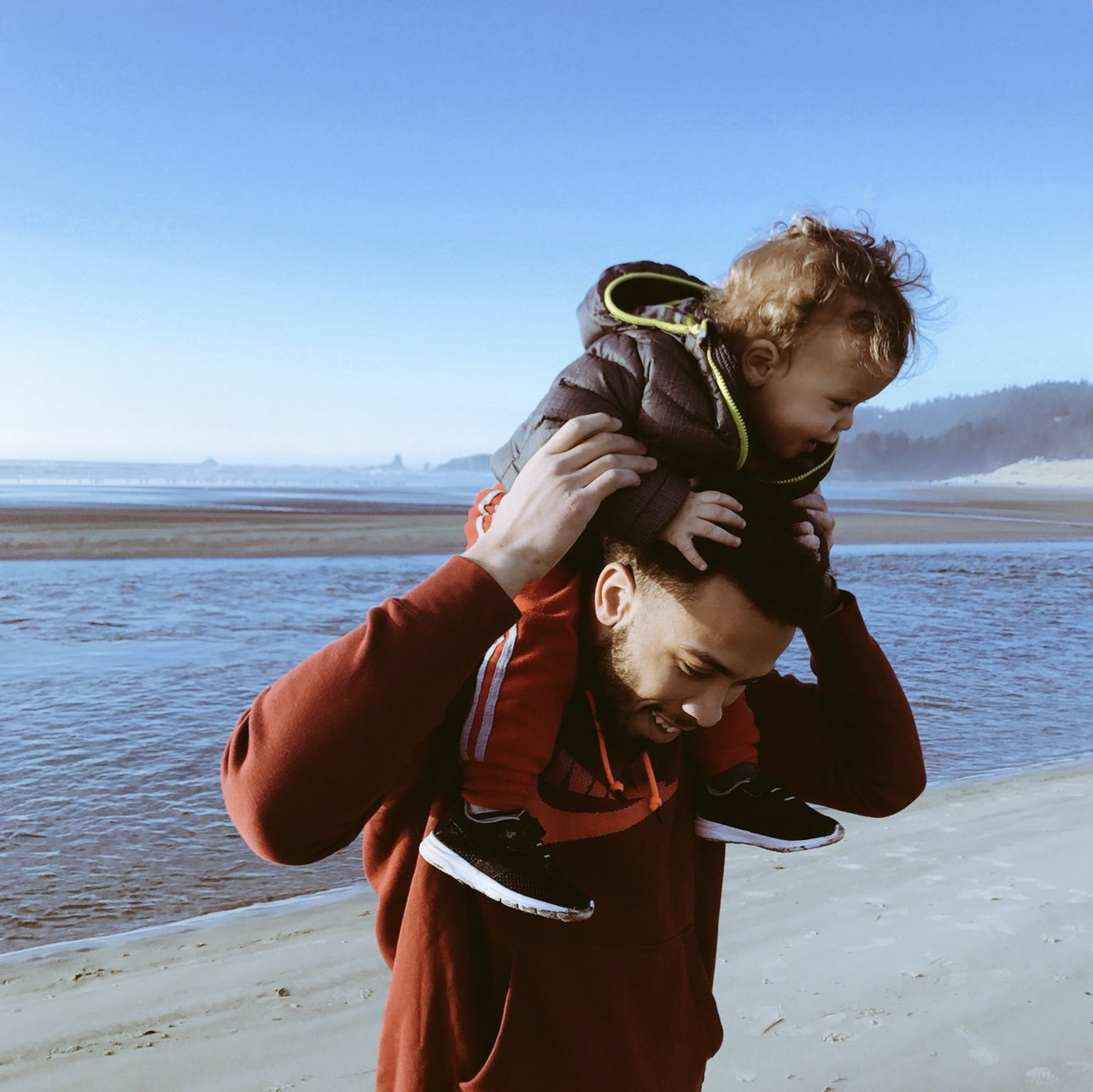 5. Dads do the best that they can even when they’re out of their comfort zones.

Cooking isn’t my husband’s comfort zone but in the times that he needed to cook for the family, he takes it all in stride and does his best [it helps that the resulting dishes are actually edible and delicious]. The internet is rife with dads who let their kids paint their nails or clip their hair with all those cute girly hair clips . . . I know these aren’t their comfort zones but for their loved ones, they’re all willing to dive in and do it.

6. Dads are the mages of the family.

Problems seem to disappear or get solved when dad is around. Fathers are also their family’s treasure troves of wise words. Need career advice? Go to dad. Mine just seems to give off this know-it-all vibe that I used to believe he’s the wisest man in the whole world. And I still do until now.

7. Dads are their kids’ greatest fans.

Who took you and cheered you on your first baseball or soccer game? Who encouraged you to play the piano because you loved it so much even if the instrument didn’t seem to love you back? Who took your hand and told you that it’s not the end of the world when you failed at something? Most likely, it was your dad.

8. You wouldn’t have turned out the way you are now without your dad.

Your dad is part of whatever success you are attaining right now. His constant support, financially and in other aspects, greatly helped bring you to where you are at present. And if you examine the values you have in your life now, you’ll see that many of these are influenced by your father.

So, express appreciation for your dads this month. It doesn’t need to be elaborate. Dads are not wired like that. Even a simple “I love you” from you, a pat in the arm and a hug will do. 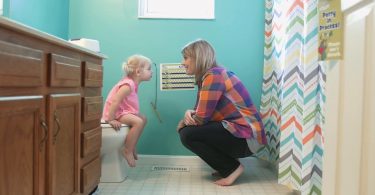 Photo Credit I always marvel at how some parents and celebrity parents I see on social media manage[More...] 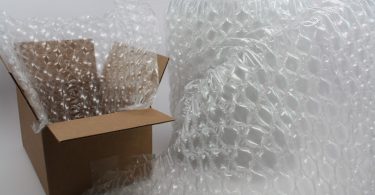 Are there any excess bubble wrap in your house or apartment? Then don’t just think of it for[More...]