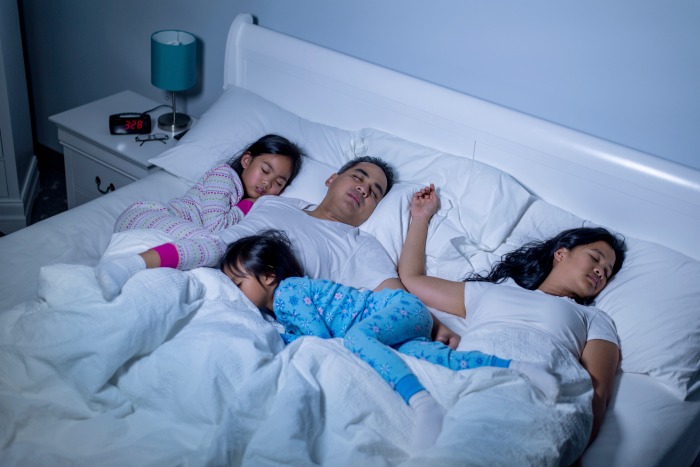 Do you long or the days of three-hour naps and not being shamed for them? Of course you do. As parents, one of the rights of passage into #adulting is giving a good three hours of sleep up per night for your precious little angel(s).

Because we’re all a little delirious, I thought it would be fun to hilariously compare sleeping (an act I now realize I took totally for granted during my college years) pre and post-parenthood.

As a child: Take one daily like a multivitamin to help you power through changing, feeding, fussing and playing for three extra hours. Expect to crash by 7:30 PM.

As an adult: Power naps become happy accidents that never happen, but when they do, you wake up more exhausted than you were before (and completely oblivious to your surroundings).

As a child: Eight hours is great…as long as it comes in broken up increments on a completely irregular basis to mom and dad’s utter dismay.

As an adult: Ha! You mean eight hours per week? Unless you’re kid free on a tropical vacation somewhere, you’re not getting the recommended amount of sleep.

As a child: This used to happen and it was cute. Applesauce to the face? Adorbs. Snoozing with a little spaghetti left on your cheek for later? Send to a snap story immediately.

As an adult: Get it together, man. Falling asleep while eating is generally frowned upon, especially in public. See below for the only “exception” to this rule (aka passing out).

Sleeping Off A Hangover

As a child: Getting milk drunk is a nightly occurrence, and it’s awesome. You take your night cap per bottle or boob then sweetly pass out before being placed in your quarters for a long night’s rest.

As an adult: On the off chance you do get a night out on the town, sleeping off a hangover will never happen. You’re expected to get up to the first sound of a baby’s cry (is that my head spinning or is it the sound of a toddler screaming from his/her crib?!) and suffer through your hangover like a pro. Pop multiple Tylenol throughout the day and realize that you can’t hang like you could.

As a child: Mom and Dad became your human pillows, blankets and barricades as you’d comfortably snooze between them soaking in the body heat. As long as you cried long enough in your own bed, they’d come get you and (mwahaha) you’d get to be right in the middle all night.

As an adult: After allowing your little one to co-sleep until way past their due date (if you’re old enough for a driver’s permit, you’re old enough for your own bed right?!), you’d rather stab yourself with a blunt table knife repeatedly than co-sleep with anyone…dog, cat, pet fish, spouse. A sleeping arrangement ala “I Love Lucy” looks optimal, even if you receive no human contact ever again. 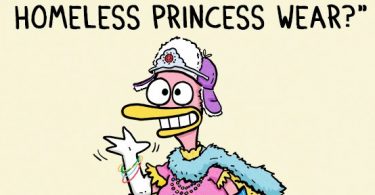 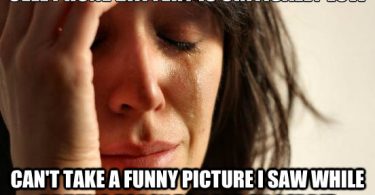 Whether you’re one of those people who charges their phone night and day, yet still sits at[More...]