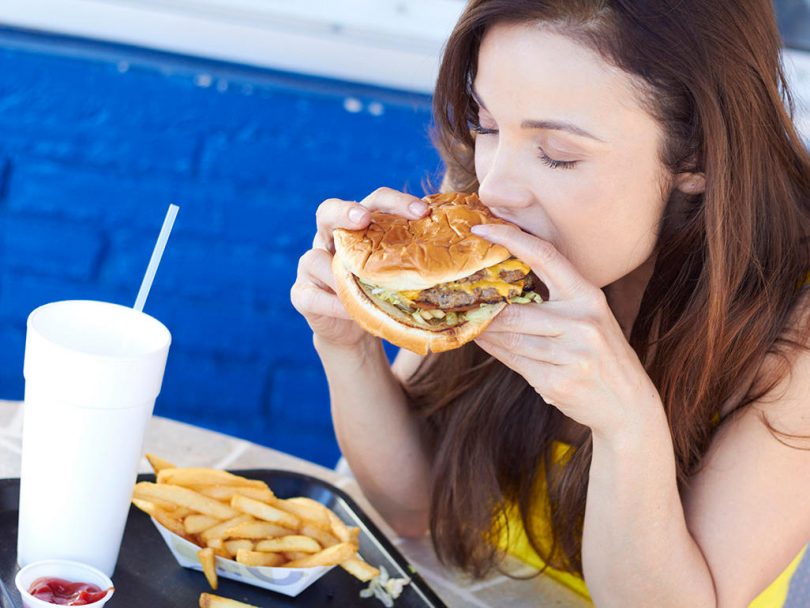 Pregnant moms, I know how difficult it is to stay on course a healthy meal plan when one is expecting. With all your hormones going haywire, there are cravings you just have to satisfy and most pregnant women crave for those junk foods that were easy to stay away from pre-pregnancy. The struggle can be at times great that you can’t help but give in to this yen for those overly sweet or chemically enhanced unhealthy fares.

But it’s okay to give in to these cravings from time to time, isn’t it? After all, you’re not pregnant forever and you could always switch to eating healthy after birth as well as make it a point to feed your baby only healthy foodstuff. WRONG!

Recent studies discovered that you’re doing your unborn baby disservice if you give in to your junk food cravings. A high-fat diet during pregnancy could lead to a host of dilemma for your baby – from mental health problems to dealing with addiction when grown up. 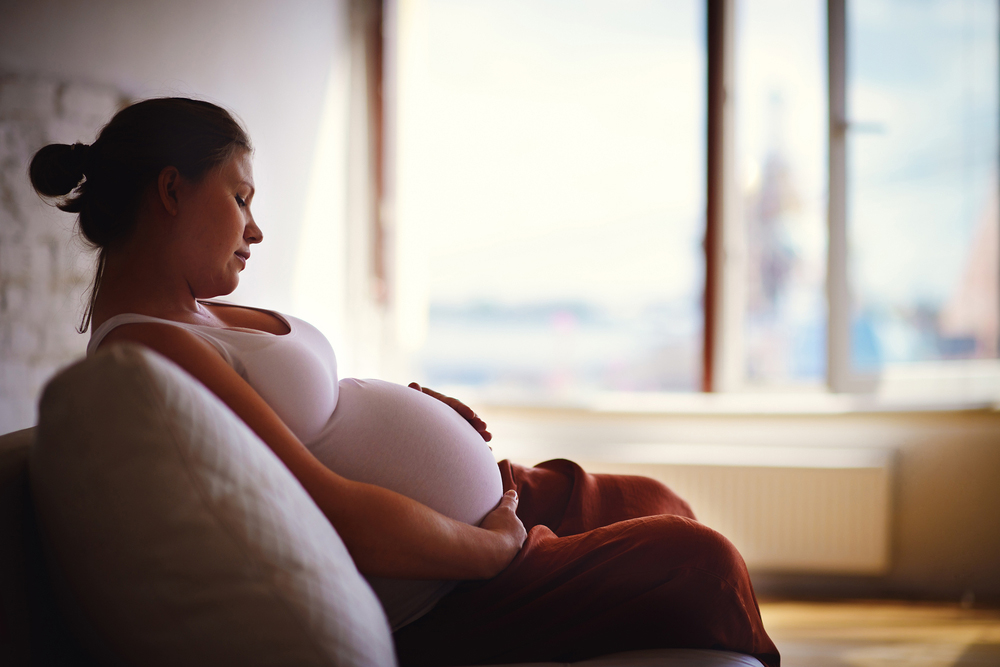 A research team from Oregon Health & Science University found out that an expecting mother’s high-fat diet not only puts her in danger of suffering from health complications come birthing time but it also upsets her baby’s brain and hormone developments. These make the little one more susceptible to suffering mental health problems like anxiety and depression once he/she has grown up.

Additionally, the study’s findings strongly suggested that the problem cannot be corrected by putting the baby in a healthy diet once he/she is born.

Mental health problems are greatly associated with genetics, that’s a proven scientific fact. However, the recent study made a strong suggestion that diet is “at least as important” as genes in this matter.

“Given the high level of dietary fat consumption and maternal obesity in developed nations, these findings have important implications for the mental health of future generations,” according to the researchers.

“A lot of people are going to be astonished to see that the maternal diet has this big of an effect on the behavior of the offspring,” psychiatry, pediatrics and behavioral science university professor Joel Nigg added.

A pregnant woman’s high-fat diet has a lot to do with the baby’s inclination to smoke and drink alcohol later in life — a whole lot more.

Another study, this one conducted by New York researchers, found out that a mother’s junk food diet when expecting seems to greatly alter her unborn baby’s brain and program it to crave nicotine and alcohol which, later on, could lead the grown-up child to be addicted to these vices.

As what the researchers put in about the results of their study: “We’ve always looked at the link between obesity and physical diseases like heart disease, but this is really the clearest demonstration that it’s also affecting the brain.”

Don’t Blame Me! Educate Me!

However, the people behind these studies don’t believe in putting the blame on the mothers for giving in to their junk food cravings while pregnant.

Senior study author Elinor Sullivan believes that educating mothers-to-be is the best solution. Make them aware of the risks they’re putting their children into when they adopt a high-fat, junk food-laden diet during their pregnancies, empower them together with their families to make the right and healthy food decisions and most importantly, provide support for them to do so.

Furthermore, researchers also believe that having more public laws that promote healthy living and eating greatly help in steering pregnant moms-to-be to the path towards theirs and their unborn babies’ good wellbeing. 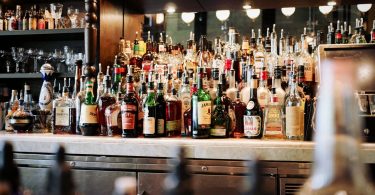 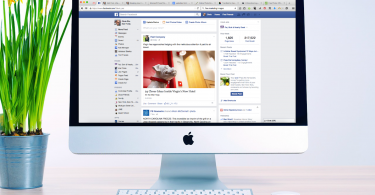 We’ve all been there…sitting at our desk or on our mobile phone, scrolling mindlessly[More...]