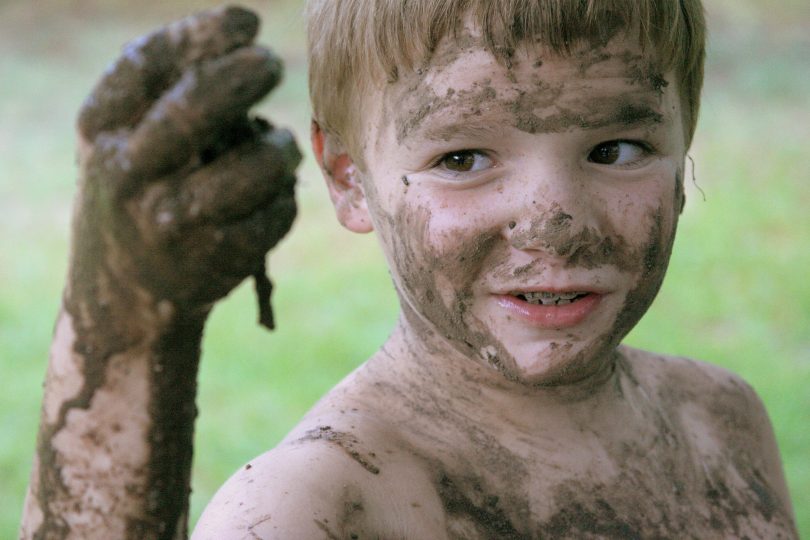 Exposing Your Kids to Germs Actually Does their Immune System Good

Moms and Dads, over-sterilizing your homes could be the culprit behind why your kids are sick more often. Germ expert Paul Gilbert expressed his concern over parents who try with all their might to lessen, and if possible prevent, their kids from having contact with any forms of microbes [a.k.a germs].

“Dirt is good,” he said in one interview with a known news portal. “Most parents think all germs are bad, that is not true. Most will just stimulate your immune system and make you stronger”.

According to him, we are doing our kids more harm than good when we sterilize our homes like hospitals. The absence of germs could lead to the children having overly sensitive immune systems which make them more prone to contacting asthma and other allergies. Worse, a hypersensitive immune system makes them more susceptible to neurodevelopmental problems.

This same outlook is articulated in the book Professor Gilbert co-wrote, the Dirt is Good: The Advantage of Germs for Your Child’s Developing Immune System. The microbe expert stressed out how exposing our kids to the great outdoors swarming with germs shouldn’t be a cause of concern for us — the “dirty” environment actually helps in establishing a healthier immune system in our kids! 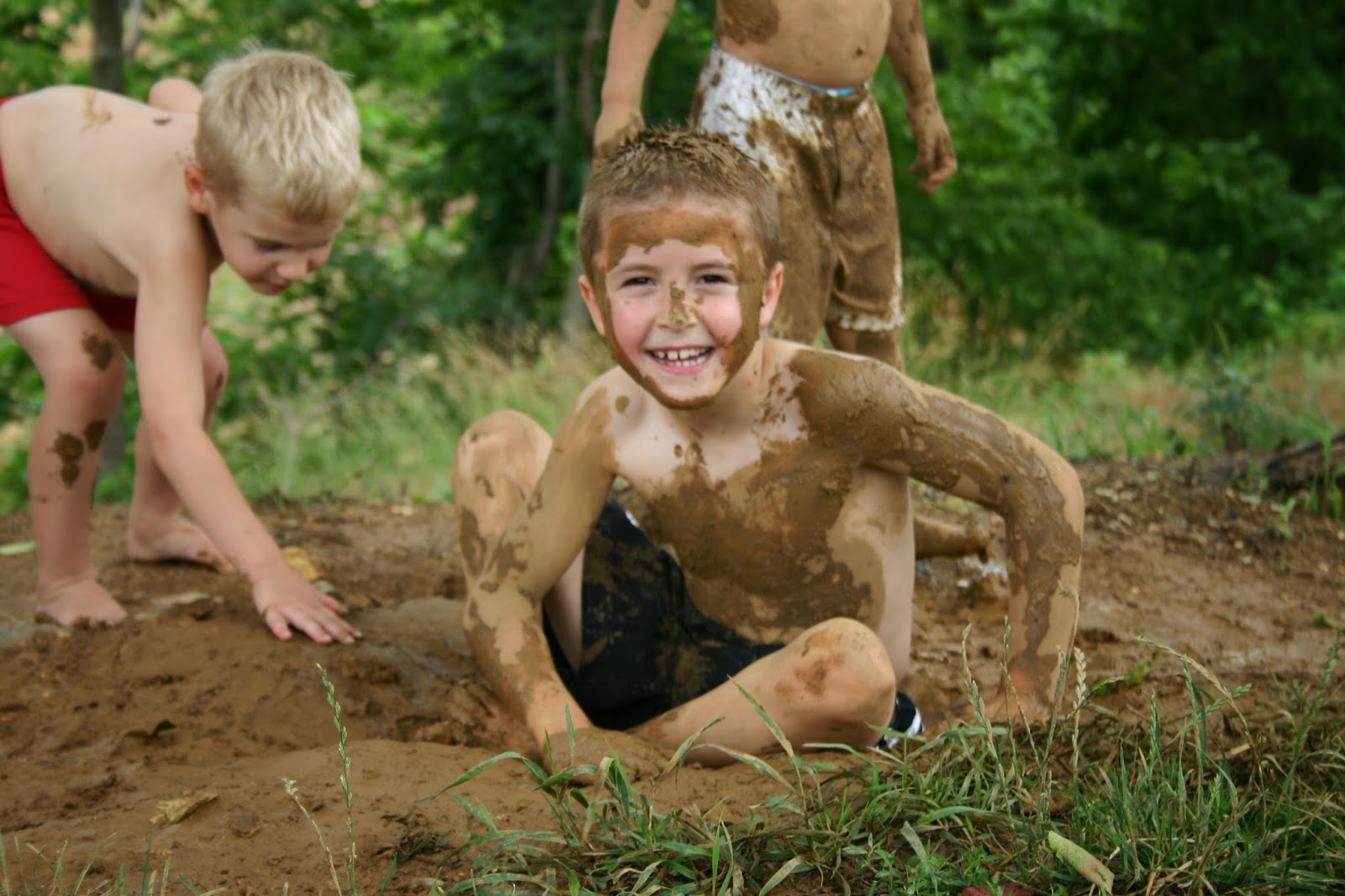 Of Licking Dogs and Muddy Cakes

For one, moms and dads don’t need to fret incessantly when the kids play muddy bake-a-cake in the garden. Sterilizing the hands immediately or worrying if the mud had gotten close to their faces isn’t even needed.

Gilbert even calls the fear most parents have that the kids will be germ-laden once they get too close to the animals in their homes groundless.

“The dog licking your kid’s face is not a cause for concern but rather, is beneficial to the strengthening of the child’s immune system,” he said.

The professor even went on to say that while dealing with raw meat carefully is the proper protocol, it doesn’t pose a risk to kids’ health in a home where no one’s sick. On the other hand, he doesn’t believe in using sanitizers as he claims it’s “more damaging to a child’s health”. Simple soap and water to clean up will do.

The immune systems of children in the past, Gilbert stated, were healthier and tougher than kids of today because parents had a more relaxed attitude towards germs. Kids in the past were highly exposed to microbe-rich soil, plants and animals and their diets include more fermented foods that contained good bacteria.

He pointed out to a 2016 study he did on Amish children as proof. Accordingly, Amish children who lived in small, “rich in microbes” farms had significantly less asthma in their immune profiles.

Constant microbial interactions toughened out our ancestors’ immune systems. Now, however, we are hampering these interactions from taking place. “As there aren’t enough [interactions with germs], our immune systems start to age. An ageing immune system is weak meaning a simple allergen will most likely result to a huge adverse reaction,” Professor Gilbert clarified.

He also presented one Swedish study of 300,000 children licking teethers after they have fallen off on the ground. The said study discovered that those babies whose dummies were not washed before being replaced in their mouths grew up with lesser allergies, asthma and eczema compared to those whose mouth toys were given a good washing first.

Gilbert went on to discredit the five-second rule for foods that fell on the ground. According to him, while microbes could attach themselves to the fallen food in a matter of milliseconds, a parent’s only concern MUST BE if the food fell on an area infested with possible highly dangerous microbes which, he pointed out, is quite impossible to find in most homes as parents are taking a more active and advanced approach at their cleaning methods.

“Rescue a dog, let them eat food off the floor, play in the soil, dirt is good!” was the germ expert’s final say on the matter. 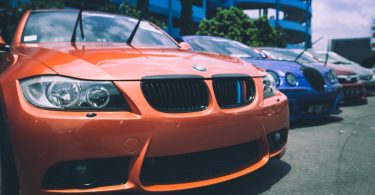 This time of your life is a turning point, especially if you are a dad to be. Everything[More...] 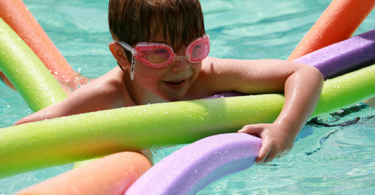 Pool parties are the staple of the summer season. Their splishing and splashing are sure to keep[More...]