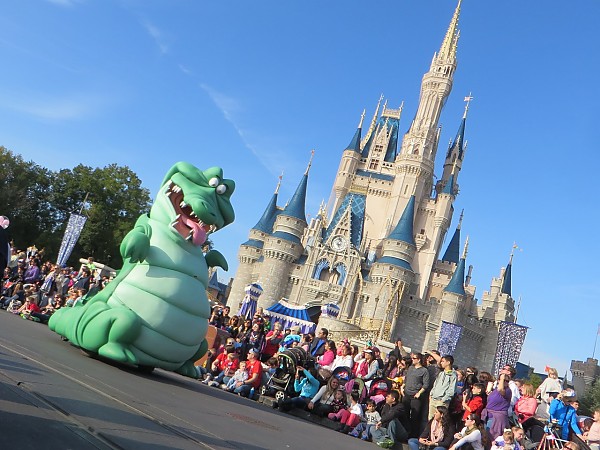 Within two weeks of the tragic and fatal accident involving an alligator on Disney’s Seven Seas Lagoon Resort property and a two-year-old, Disney World has decided to remove all references of the animal (live and insinuated and animated) from the “happiest place on earth.”

According to multiple Disney spokespeople and sources including Inside The Magic, changes were immediately made. New warning signs and fences were constructed to warn others of the risks right after the incident; in addition, news is coming out that ALL alligator references and replicas are being removed from the family destination.

Characters like Peter Pan’s Tick-Tock Croc will no longer be appearing inside the park as well as the Tick Tock Croc float, a regular feature in the Magic Kingdom’s Festival. Disney has also removed jokes from staff’s scripts on the Jungle Cruise like “watch your children, or the crocodiles will.” 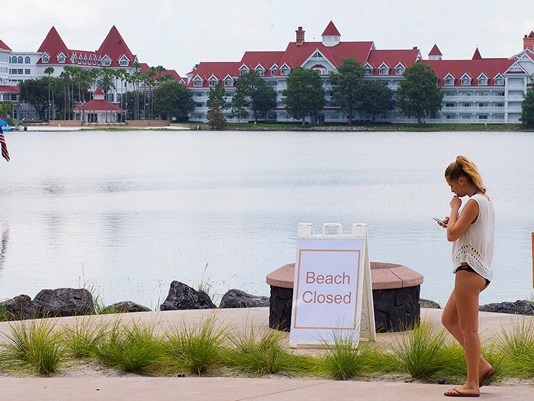 While I can definitely sympathize with the victim’s family and understand the position Walt Disney World is now in, I’m hesitant to whole-heartedly agree with removing the animated and replica reptiles. The real ones, I am totally in support for or to take added precautions; however, what does removing a character like Tick-Tock Croc that is on my child’s daily television programming do to help the family? To ease the minds of others?

An exception to the removal of all alligators is inside Epcot’s Living with the Land attraction- both fake and real alligators remain. Critics have argued that merely removing the people dressed up in in alligator suits and all mentions of alligators doesn’t eliminate the issue of the real alligators living in Epcot. Others say Disney is overreacting and is setting a bad precedent because it is ditching gators that are part of the company’s cartoons.

What do you all think? This is a truly heated topic and one we would love to discuss further with you! 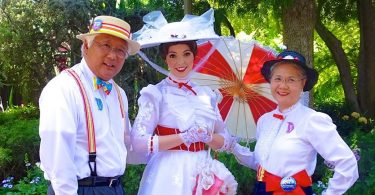 Steven and Millie Tani refuse lie low from the world after their retirement and instead pursued a[More...] 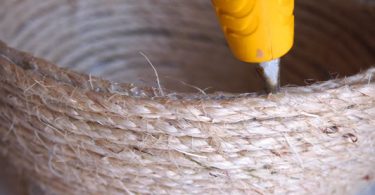 I love Do-It-Yourself crafts! It’s easy, economical, and fun to do. So if you are like me who[More...]