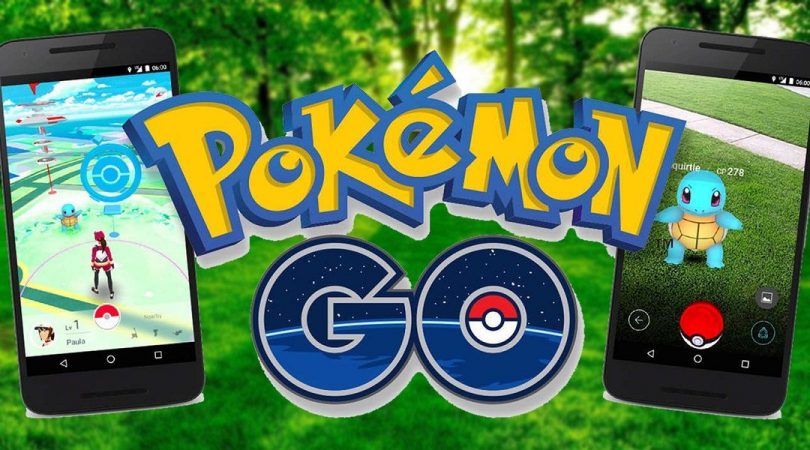 The benefits of Pokemon GO seemingly outweigh the bad (just ask my 7-year-old, which I did). It gets people outside and moving, is entertaining yet appropriate, and super nostalgic. Plus it’s free to download. Over 15 million downloaders can’t be wrong…right?

To ensure your fast-paced weekend of searching your city for Pokemon GO stops stays lighthearted and doesn’t lead you to being robbed- 21st Century criminals are way too tech savvy– we’ve come up with four dangers of the app and how to avoid them all.

Pokemon GO will use your data. Loads of it.
According to various reports (and soon-to-be outrageous phone bills), Pokemon GO frequently checks-in to your mobile device’s GPS to track location. Because of this, it eats up data similar to many other large or location-based apps. However, the St. Louis Post-Dispatch recently shared six ways to avoid racking up overage charges. Tips include connecting to free or home wireless networks when playing and disabling game specific notifications.

Pokemon GO could cost you…so be cautious.
In addition to having to pay for more megabytes of data, there are also in-app purchases. For an adult, this may be slightly easier to show self-control towards but kids and teens? Not so much. A quick remedy for this is to require a password before any purchase through your Apple Pay account.

Pokemon GO shows others your location.
Location has to be enabled to play the game, because it’s completely based on where you are and where you’re going. This means Google has access to your account and data (because logging into the app requires using a Google account). This has been remedied since Pokemon GO’s launch, as the game now asks for permission to have basic profile information. It’s still important we feel, though, for children to be monitored while playing the active and engaging app.

Pokemon GO users can hint at hot spots.
Perhaps the creepiest part of this is that there are “lures.” A lure is something other users can see on the app alerting them to come to that location to catch more Pokemon. They can be purchased for $1 but used however the purchaser pleases. Which can be good for reputable businesses (and also criminals).

A few attempted robberies have been reported from using Pokestop lures. Read more about some of the craziest incidences here from The Guardian. If using the app, go over the dangers and ways to stay safe with your children. 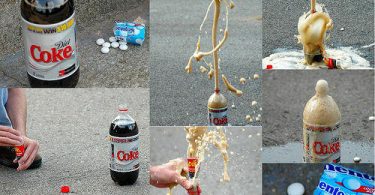 Parents everywhere want their child to get ahead of the academic-curve. It is important, not only[More...] 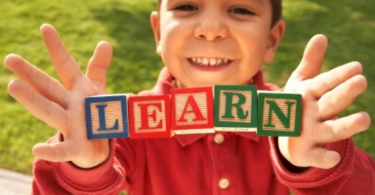 Toddlers need to be provided with the right tools so they can increase their development and[More...]