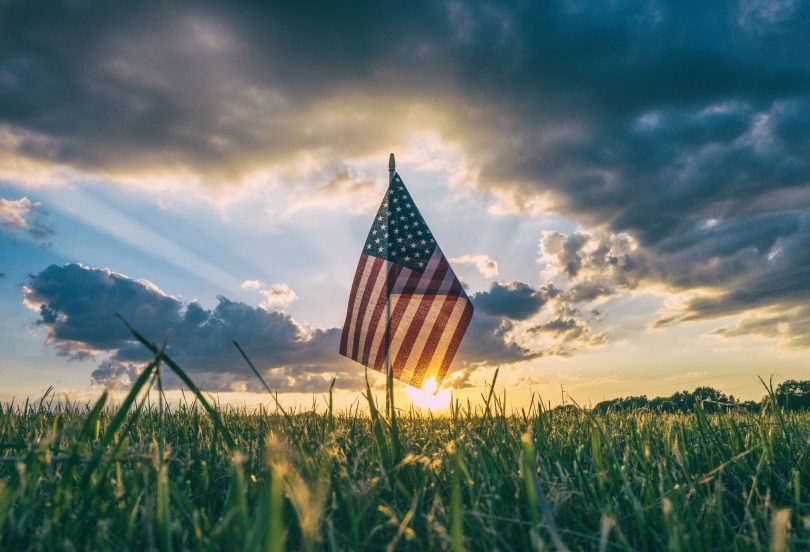 4th of July is just around the corner and Americans love to celebrate the holiday that commemorates the country’s independence with a bang, lots of fun-filled activities and lots and lots of food — exactly in that equation. But with families who have kids, doing something that involves fireworks can be an issue to both the children’s safety and health.

So, what can we do that’ll take the fireworks off the equation without making 4th of July less fun? Well, here are 4 fun alternatives. 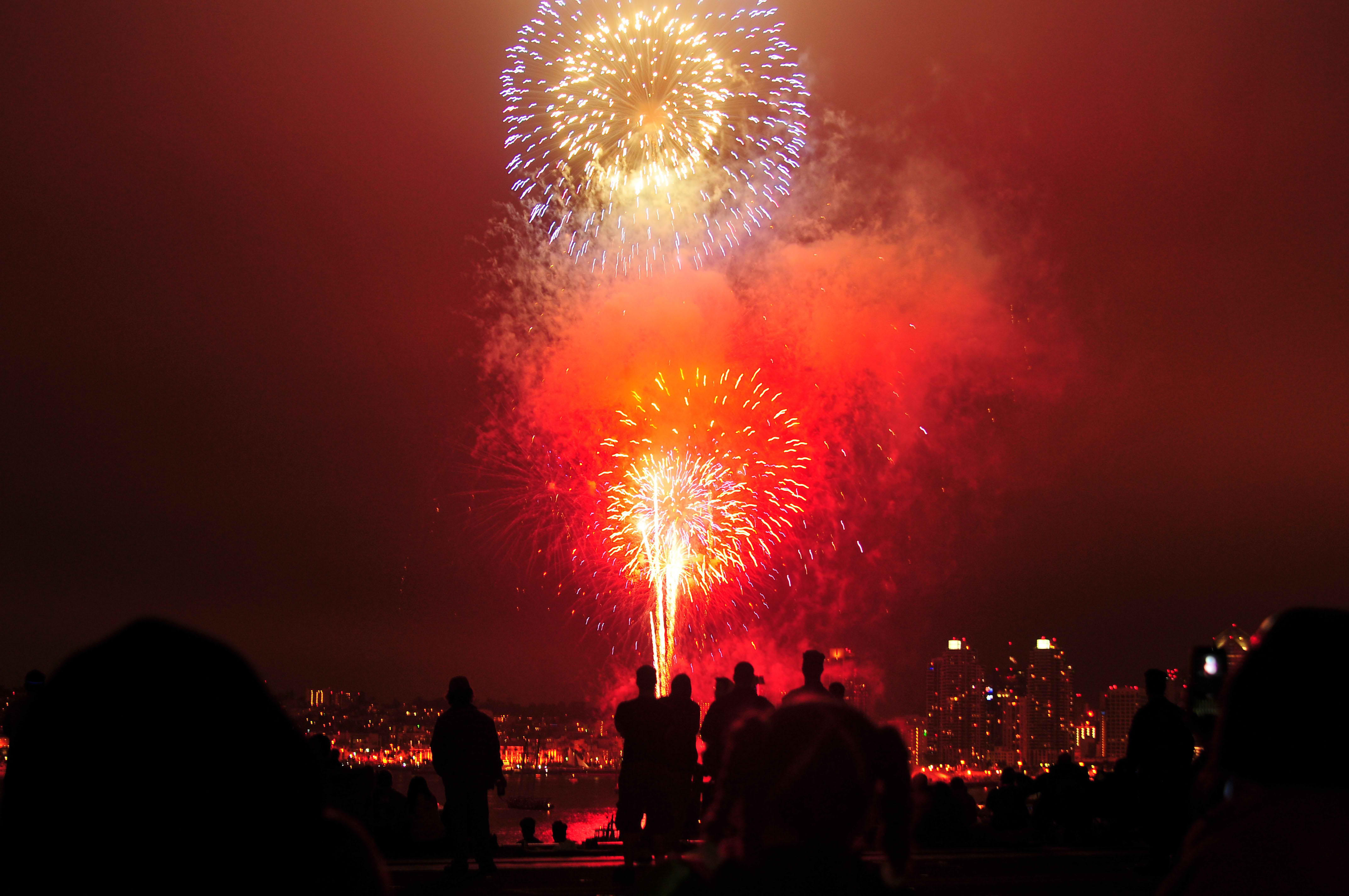 Watch a fireworks display near you.

Well, your whole family doesn’t really have to celebrate July 4th without the much beloved tradition that involves fireworks as there will be most likely a fireworks display near you. All you have to do is hop in your car and drive there or head on to an elevated place to see the display in its full glory. What’s more, you don’t have to do all the “dirty” work of setting up the fireworks and it wouldn’t feel like you’ve just burned your hard-earned cash in one blow.

Kids will love the colors [mine does whenever we go see a fireworks exhibit!]. There are also a number of exhibits that synchronize the fire works with music — a very lovely treat for the family.

Having a party and itching to have fireworks but you just can’t because there will be a lot of kids around? Why not make confetti balloons? This simple DIY fireworks alternative gives you the literal – albeit acoustic version – crackle the real deal makes without having have to set fire to something and kids just love balloons so, it’s a win-win situation!

Bang that piñata up!

Piñatas are way better than popping balloons because they don’t just come with a bang, they spew lots of candies and other treats, too. Just be ready for the ensuing mayhem though. For those who have no idea what piñatas are papier-mâché creations molded into different forms and filled with treats and prizes inside. The piñata is, then, hung in the middle of the room, children [and adults] line up for a chance to hit and break it with a stick and once it’s broken, a rain of treats and candies follows with the onlookers scampering about to get some for themselves [the mayhem I was talking about].

If you have no time to make a piñata, you can always use a thin clay pot or balloons to take its place. Fill whatever you use with treats and bang away later on! [Be sure to give a prize to whoever hits it]

Bring on the watery war of sponges!

This fireworks alternative doesn’t really give out a bang but more of a wet splat. But anyhow, with the 4th of July usually in summery heat, playing with water will be a sure treat to kids. Sponges – the likes we use in kitchens – work like water balloons, just better. One can run out of water balloons but with the sponge, the game is still on as long as there’s water.

What to do: You can use the sponges as they are, just make sure they’re in blue, red and white to jive in the occasion. However, for a party-er look [yup, I just made up a word!], you can make sponge balls in patriotic colors by cutting red, blue and white-colored sponges into strips, 5 or 6 strips per sponge. Arrange about 6 strips to form a circle and layer. Make about three layers of the sponge strips, tie tightly with a string then fluff them up.

Tip: new and dry sponges are easier to cut and work with.

So, doing away with fireworks doesn’t really mean you’ll be celebrating July 4th without a bang. As what I said earlier, all it takes is just a little creativity. 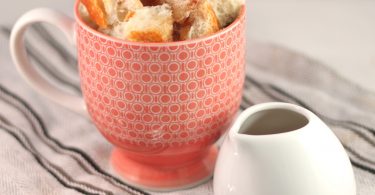 A microwave dinner may sound like a third or fourth option for dinner, but these recipes might[More...] 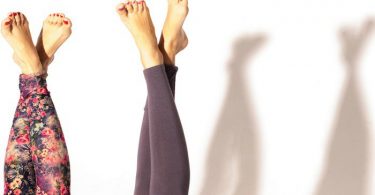 Leggings started off as a trend several years ago, but have stayed and become a staple to the[More...]