“I hate you!” is one angry line most parents would expect to come from the mouths of their teenagers. But when your little child, fresh out of infant-hood and years away from hitting the confusing stage of puberty, shouts that out to your face, you may find yourself speechless, unable to find words to counter a phrase that’s right out of your dummy book for dealing with teen angst.

Why is your sweet-faced boy or girl spouting lines way out of their age?

According to experts on child behavior and psychology, as kids this age still have a limited word vocabulary, they have a difficult time using the right words to express how they really feel. They may misuse words, blurt out the first thing that comes to their minds or copy phrases they hear others say in similar situations. Their need to assert more independence for themselves may also prompt them to use really hurtful language.

So, before taking their words at face value, consider this a cheat sheet for the 5 angsty lines your kids may say and what they may really be trying to say to you.

True Emotion Behind the Line: Your child may have felt left out.

For school-age kids, belonging-ness is important so, for your kid to spout this line, it may mean he/she felt alienated whether from his/her group of friends, got excluded from an activity or had a fight with his/her friends. When a child feels left out, he/she thinks extreme like the whole world has turned its back against him/her.

How to Deal: Ask your child if something “bad” happened to him/her that day [this “bad” event could range from not being included in  game or fighting with the best friend] and being sympathetic goes a long way, says one child psychology. Simply affirming your child’s emotions and showing sympathy through a hug is more than okay. However, don’t solve your child’s problems for him/her. Give him/her the opportunity to work things out on his/her own.

On the other hand, if your child is having difficulty making friends or says the above-mentioned line often, you can approach the teacher and ask questions to get a clearer picture of whatever is happening to your child. You have to know the root problem before you can find a solution to it. 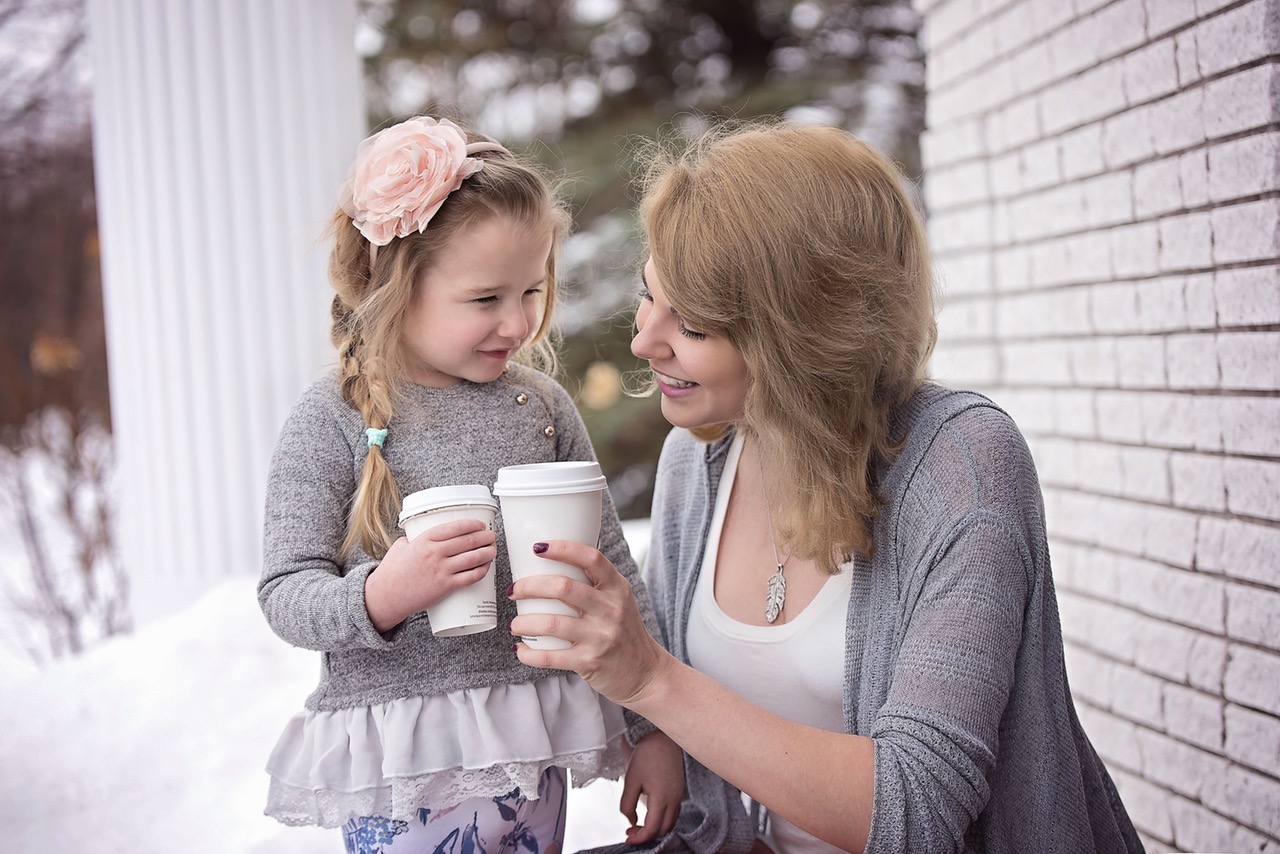 True Emotion Behind the Line: This line doesn’t necessarily mean that your child is suffering from low self-esteem. He may have said it because he’s upset with himself over something — it could be a skill he thought he mastered but someone bested him out of it, a favorite object he lost or broke.

How to Deal: There’s no need to fuss if your child doesn’t spout the line often. When he does, ask him what got him upset and if he doesn’t answer, give him space. In the event that he does spill out, explain how people are wired not to be good at everything and that it’s okay to feel upset at ourselves at times. Then shift your conversation to a more positive ground like asking him of his other positive qualities/skills.

True Emotion Behind the Line: When it comes to equality, kids this age see black and white — fair if things go their way and unfair if they don’t. If your child bursts this line out, it is because he feels cheated out of something like the number of cookies he wants to eat for snacks which you don’t allow or his friend having this certain gadget which you won’t get for him.

How to Deal: Instead of retorting back with the “Life’s really not fair so deal with it!” line, explain your terms to your child simply and in words that he can understand. If he’s not allowed to play a certain game or get that certain gadget, make it clear to him why he can’t. Recognize your kid’s feelings but stick up to your decision.

True Emotion Behind the Line: No, your child is not on the brink of rebellion when he shouts this line to your face. It could be that he wants space or he doesn’t want you to hover over him as he does something. 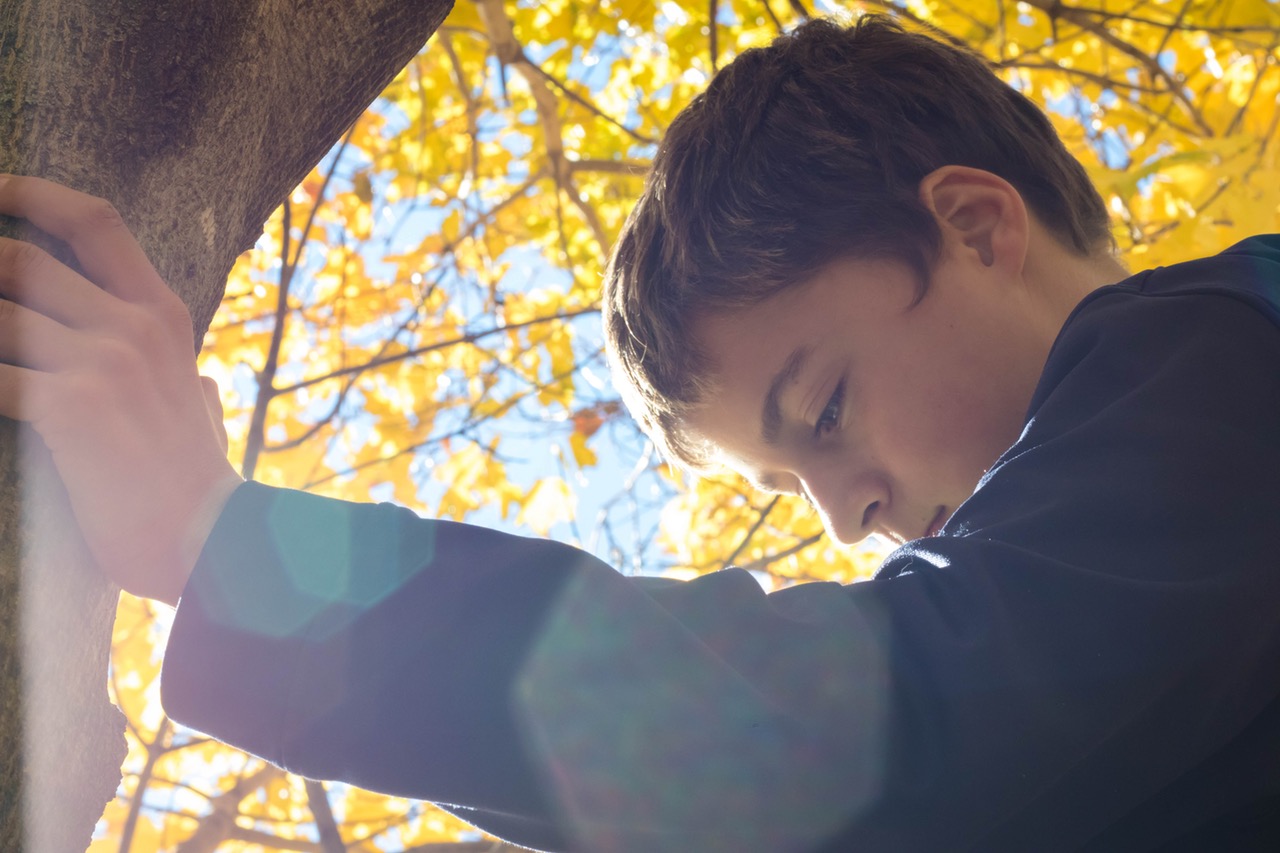 How to Deal: Give your child the space he wants, there’s nothing wrong with it. However, tell him that saying the above-mentioned lines are hurtful and that they’re not okay to use when he wants to be on his own. Teach him to express himself in a kinder way and when he does, honor it.

True Emotion Behind the Line: While it’s true that hearing the above line from your child’s mouth and actually being its target is hurtful, child psychologists say that spouting it doesn’t really mean your little one hates you. It could be because he’s upset at you, he’s angry over something you did or just something —  a factor that may or may not involve you.

How to Deal: Take time to calm down , both you and your child. And when you are, help him find other words to use to express his feelings in place of hate. Explain to him that like shouting “Leave me alone!”, hate is a word that hurts the feeling of others.

Most importantly, deal with your kids with love and patience. Discipline but with love. That’s called TOUGH LOVE. 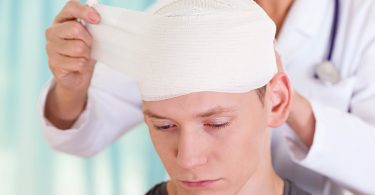 Presented at the annual American Orthopedic Society for Sports Medicine meeting in June, a recent[More...] 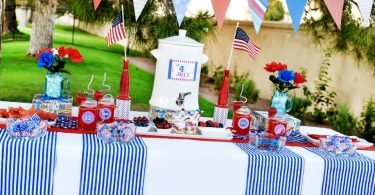 Let freedom ring and guests rejoice with these easy and delicious Fourth of July desserts that[More...]