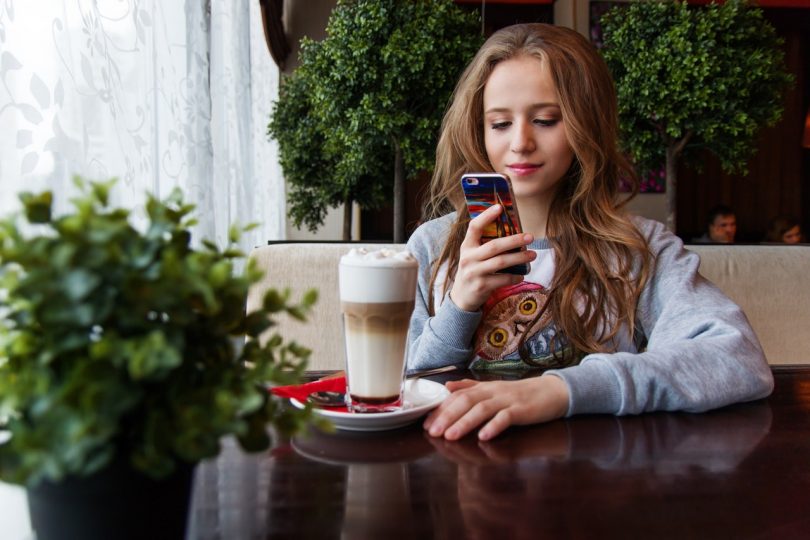 Historians have come up with all sorts of categories to identify an age or an era of history, whether that be by architecture techniques, literature, or politics. But there is an easier way to understand the past than this. Just ask: what was cool back then? To shed some light on the world we have left behind, we have gathered some of the fads come to past… all in order to figure out what the heck we were thinking.

Reebok Pumps were one of the biggest 90’s fashion fads. They were released in November of 1989 (right on the cusp of the 90’s!) and had many “new” models released in the following years, including the “Insta Pump Fury” and the Above the Rim (an American drama) themed shoe line. Even Shaquille O’Neal, a staple of the 90’s himself, was given a pair. In case you forgot, the whole idea behind these pumpin’ shoes was that the air-inflating technology made them the perfect fit for anybody.

Lisa Frank stationary was popular for about thirty years before it fell horribly out of fashion, which for a fad, must be a record. Lisa Frank started her company (of the same name) in 1979, and for the two decades that followed it was almost impossible to avoid Lisa Frank products in elementary and middle school classrooms around the globe. Though Frank’s stationary has fallen out of fashion, Urban Outfitters began selling some of the vintage designs in 2012, so clearly not all interest is lost.

Rainbow Brite was one of the cartoon adventurers of the 80’s that never quite made her mark like the likes of He-Man. Brite’s mission was to bring color to the dim and dark world she lived in, a lesson we could really learn today. Her show may have only run for two years, but this colorful little girl lives on in the hearts of the children of the 1980’s.

Yo-yos, while they made the list, aren’t exactly a “fad”. Technically, they have been around for… thousands of years. However, in the 1980’s these rolly polly toys went from just that, toys, to instruments of coolness. They resurged in the 1960’s and only rose in popularity from then to the 1980’s. The axles were improved and brand new tricks were possible. Maybe they will make another comeback…

Finger boards. Most people couldn’t figure them out, but they were fun anyway. They were popular at the same time skateboards were, so roughly around the late 1980’s into the 1990’s. Originally they were marketed as keychains, but nowadays people use them much like their full-scale partners, to roll and ride wherever they please! 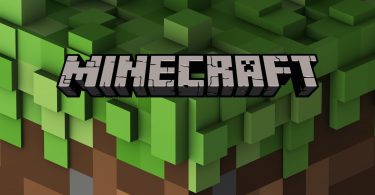 Minecraft is one of the most played video games among children. Some parents even to play the video[More...] 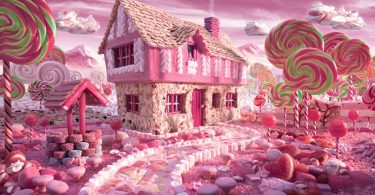 Candy is common, you can find it practically anywhere. Most of us are used to eating it, but these[More...]