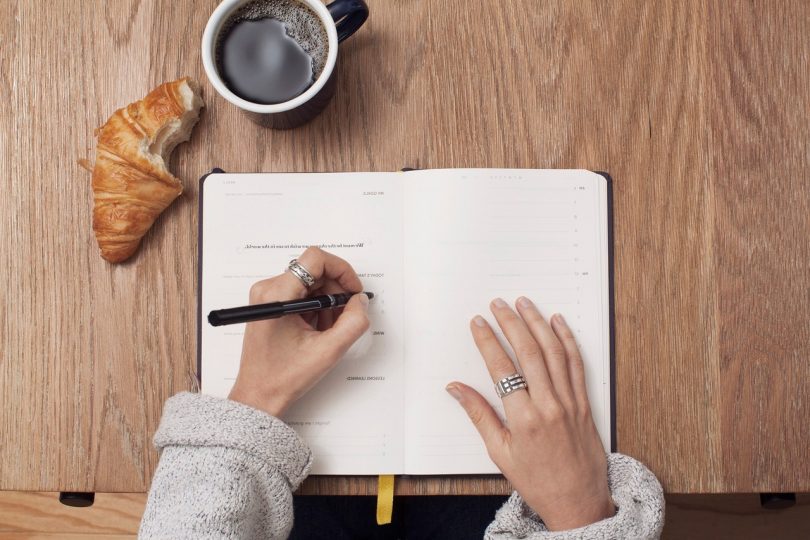 It’s not a secret that there are only 10% of the planet’s population who prefer to be different, specifically, use their left hand. There aren’t concrete findings and reasons about this human quirk.

But we’re not here for the data. We love left-handers, and we want to explain some myths and facts about them.

Left-handers are smarter is a myth

We don’t want to burst your bubble, but this is a myth. Lefties aren’t smarter than right-handed people. However, lefties have an advantage in spatial skills and process various information at the same time. They’re also more innovative and more open to new ideas. So, yeah, they just excel in some aspects, but not necessarily smarter.

Lefties are less dominant in language

So, here’s what happens. If you’re left-handed, you’re using the majority of your right brain. When it comes to communication skills, well, we need our brain’s left hemisphere to learn another language easily. That’s why right-handed individuals register dominance in language proficiency and learning compared to their left-handed counterparts. But, of course, this doesn’t mean you can learn a language or two, right? 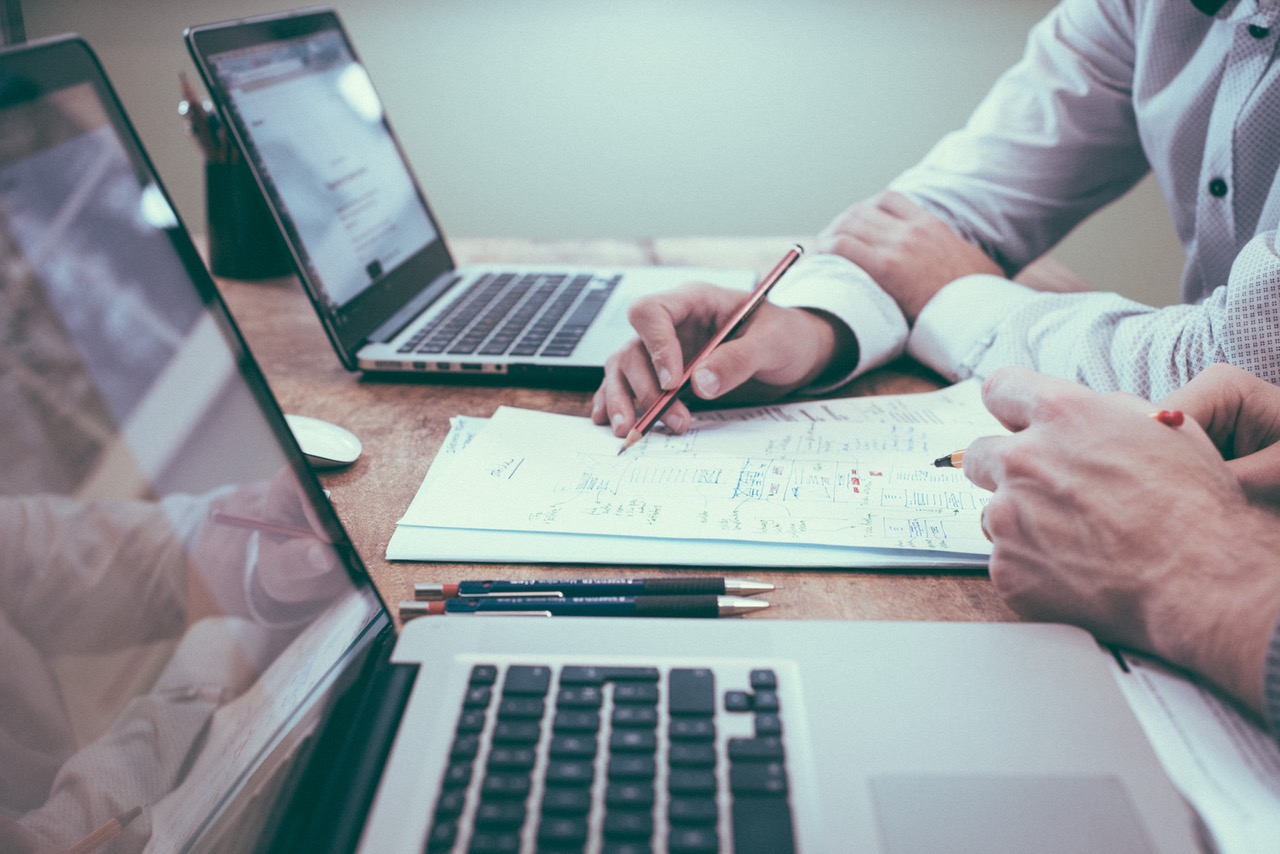 Left-handed individuals are born to persecuted

Isn’t that too strong of a statement and a generalization? Not all lefties have an awful life, especially that 5 of them became the president of US. So, where is this statement rooted from? It could have stemmed from cultures who simply believes that right is good and left, well, not so much. But there are no studies and facts to prove this, so don’t worry my dear leftie.

We’ll let me retract what I said about not using data here. The statement’s a fact based on a study that found out that majority of their twin respondents are left-handed. However, the gender of the twins doesn’t have to do with their left-handedness, just in case you want to know.

Well, this is a myth. Remember, no one knows when they’ll die. Studies about this topic also stress out that mortality rate is not associated to left-handedness. So, do your left-handed friend a favor and love him/her even if she won’t die early, okay?

Lefties are here to stay, and that’s a fact

And the reason is that of the element of surprise. Yes, left-handed people, especially athletes, often surprise their opponents. This is one of the reasons why lefties, even as a minority, survived extinction. Their strategic advantage in combat is key to their survival.

Because they take their opponents by surprise, left-handed individuals then have an advantage. Their advantage in sports, especially fencing, boxing, or the likes, is that their opponents are always on the right side which is where they usually face. This phenomenon is called the fighting hypothesis which is conferred to the fighting advantage of the lefties. 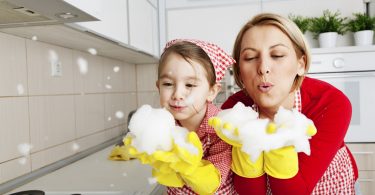 For most parents, chore time is a real hassle. However, there are a few ways that can be made much[More...] 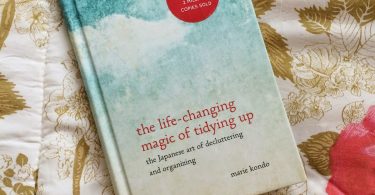 I recently came up with a copy of the book The Life-Changing Magic of Tidying Up authored by[More...]