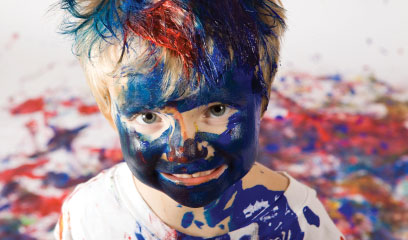 In what could be visual depiction of every parent’s nightmare (except replace the washable paint with permanent), Paul Schettini got to witness and share what happens when you leave your kids alone. For seven minutes.

File under fingerpainting fail!  This video is a must watch.

“It was stunning,” said the father of two. “I only left them alone for seven minutes.”

Two-year-old Paul and four-year-old big sis Molly used Melissa & Doug paint they found in a bag stashed away to create a widespread “masterpiece” on the walls and through the halls by fingerpainting.

“My jaw dropped,” Schettini’s wife, Susan, told their local news station on finding out what her pint-sized Picasos had done. “My poor husband…he was in shock.”

Although the mess was able to be remedied with tons of elbow grease, and probably some prayer, let this be a lesson to parents everywhere: if your tots are silent, be suspicious! 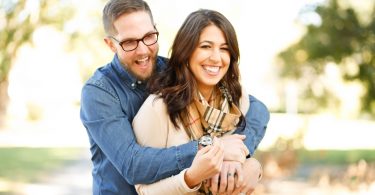 Many husbands would agree that a happy wife means a happy life. And every husband would love this[More...] 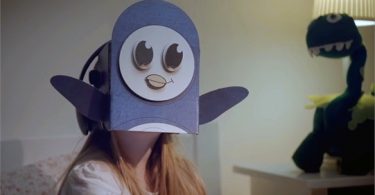 The day has finally come…robots are ruling the world and chicken can be manipulated to make[More...]