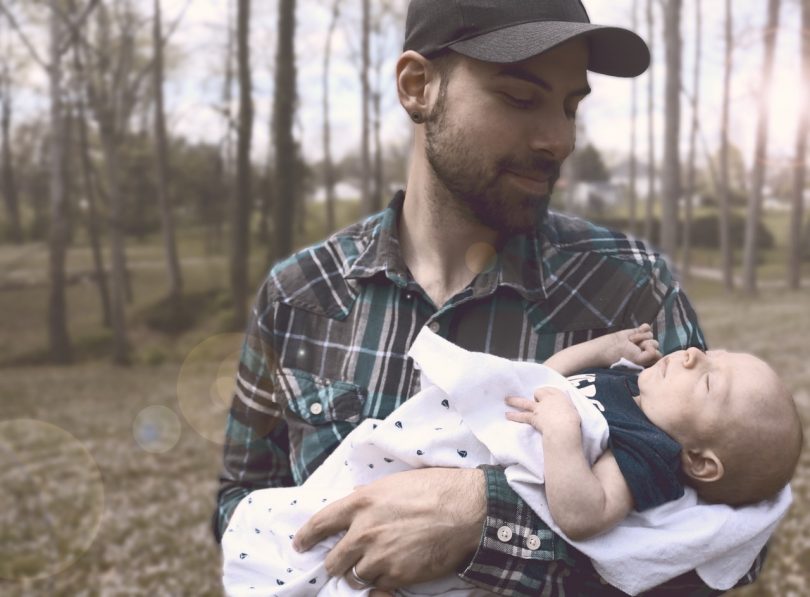 Babysitting is a job. It requires a salary; it has a finite time and, of course, babysitters aren’t babysitting their kids. Because, by definition, to babysit is something a person does when the parents of the child aren’t around.

So, how in the world did we come up with the notion that when dads look after the kids during their swimming lessons or at a weekend birthday, it’s called babysitting? Well, there are quite some reasons.

Working dads don’t get to spend a lot of time at home. Therefore, they spend less time with the kids. And when they get the chance to do so, they call it babysitting, e.g. looking after their children. But isn’t that what parents do? Aren’t parents supposed to be there for their kids? 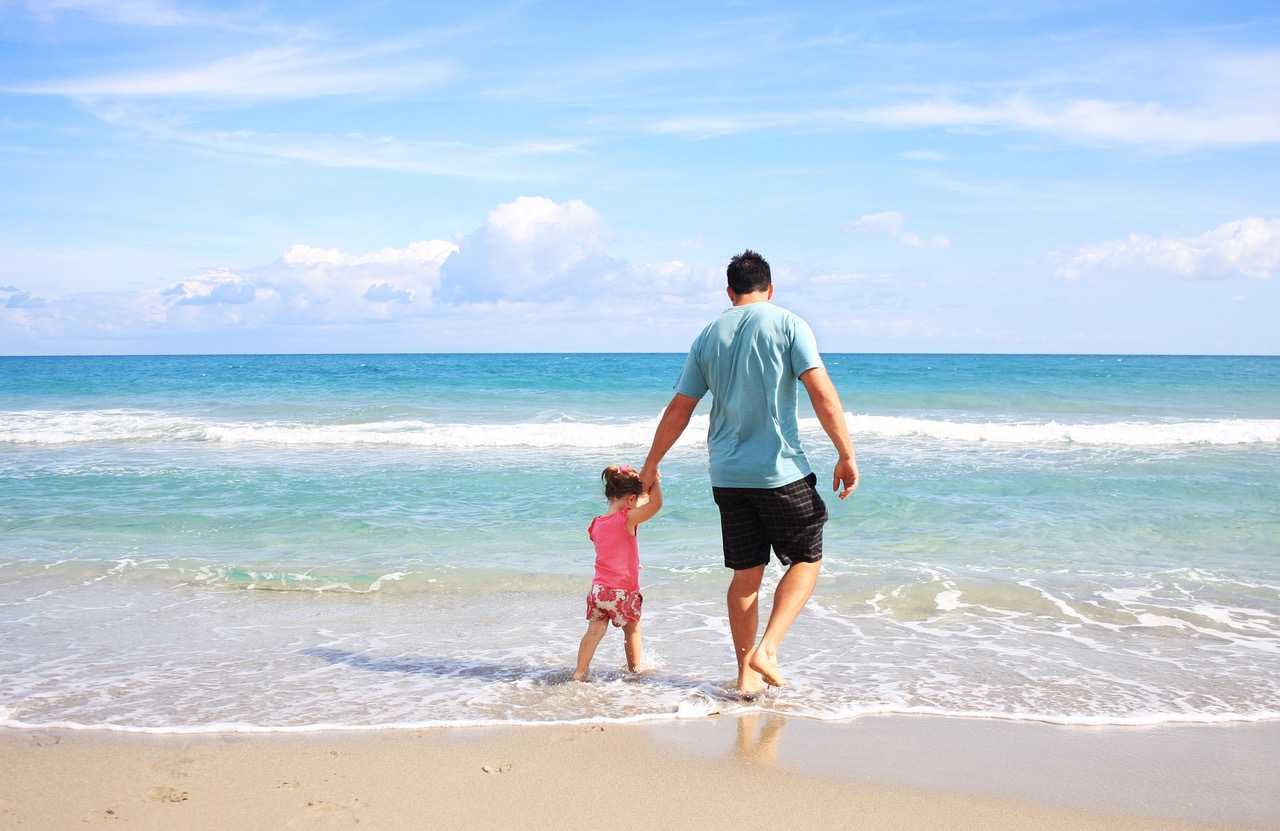 Another reason is that we operate in a sexist world. Yes, you read that right. Regardless of how we deny it, the majority of us believes that wives should look after the kids and husbands should be at work. It’s just how we’re wired. And, sadly, it’s what we feed fathers and dads.

Thirdly, and another sad reason is that our sexism often results in pinpointing the incompetency of moms and dads on their role in our lives. Mothers working away from are clearly incapable of taking care of the kids. Fathers taking care of the kids are surely incompetent providers. So, working dads consider spending a few hours or days with them as something temporary.

And, with the rise of these prejudices, the parent or dad babysitting phenomena had emerged.

The question now is, how can we break this belief that dads are parents, too? I mean, aside from the fact that they can’t give birth, they’re practically a default parent, too.

Dad’s aren’t second-rate-fill-ins. They are parents, period. No matter how brief they spend time at home or how many piano recitals they’ve missed, they’re still parents. You are still a parent so stop defaulting yourself as a babysitter.

We should stop applauding baking dads or party-present dads. Let’s consider both parents successful when they drop their kids at school or bring them to the grocery. If you’re going to commend fathers then, with all your might, high-five every mom you meet on the street for being a parent, too. 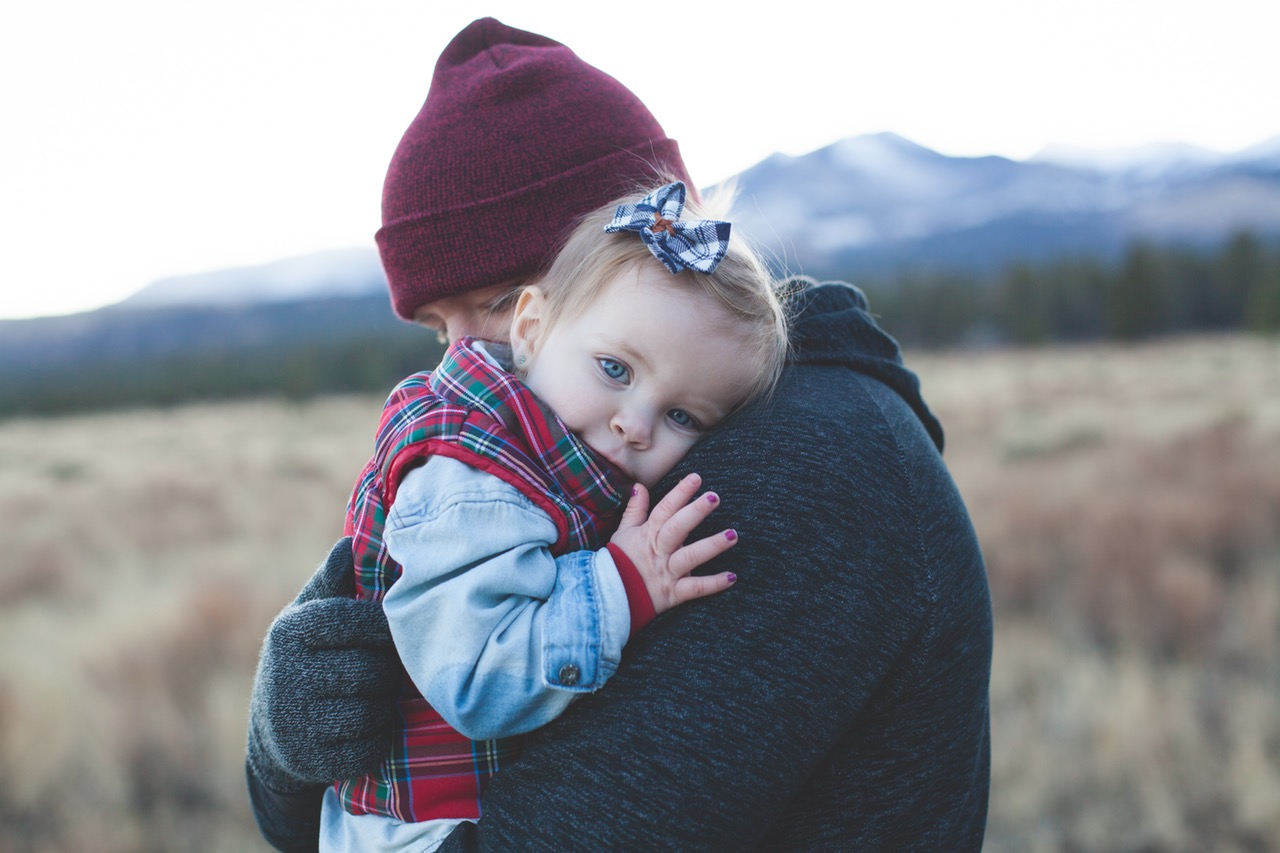 Dad’s should also stop using the word babysitting when they’re with their kids. Why can’t you just say that you’re a parent, period. No time limits, no anything. Just a father spending quality time with his kids because you’re their dad, right?

Let’s try to stop labelling parents; that a mom should now work, or fathers should work hard. Remember, dads can clean the dishes or wipe butts and noses because they’re a parent, too. So, stop compartmentalising what a mother or a father does; be a parent.

Actively participate in the lives of your children. Don’t label yourself as a babysitter, instead, be the best damn parent you can ever be. Bake, chill with kids, let them eat junk food, stay up with them late, as long as you get them to bed before mom arrives. 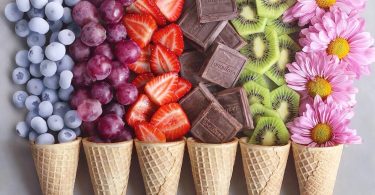 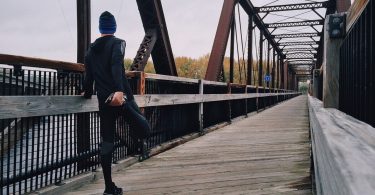 Having a loving family and a great job is fulfilling, but making time for yourself, especially[More...]