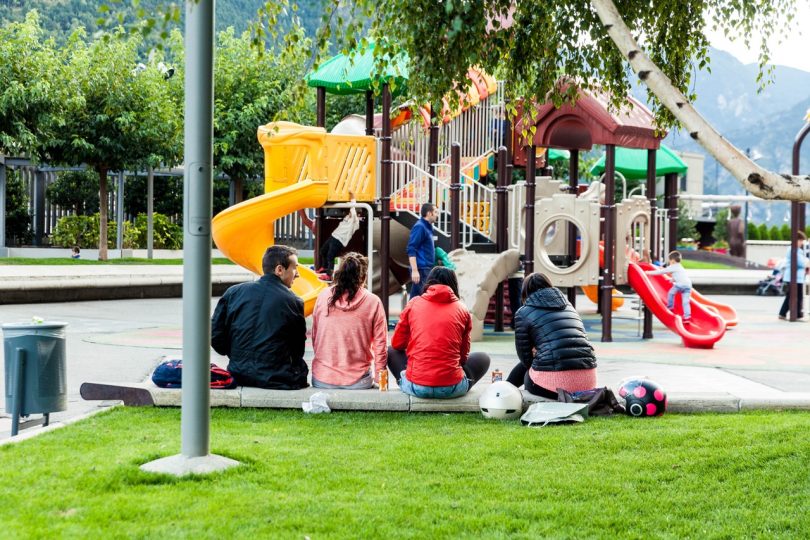 We all went through puberty and we knew for a fact that the struggles were real. It sucks at some point especially to people like myself who went through it way before everyone else. And yes, I was even a subject of bullying even if I did great at school. I felt different like the gods were playing at me.

According to MedlinePlus, puberty is the time in life when a boy or girl becomes sexually mature. It is a process that usually happens between ages 10 and 14 for girls and ages 12 and 16 for boys. It causes physical changes, and affects boys and girls differently. 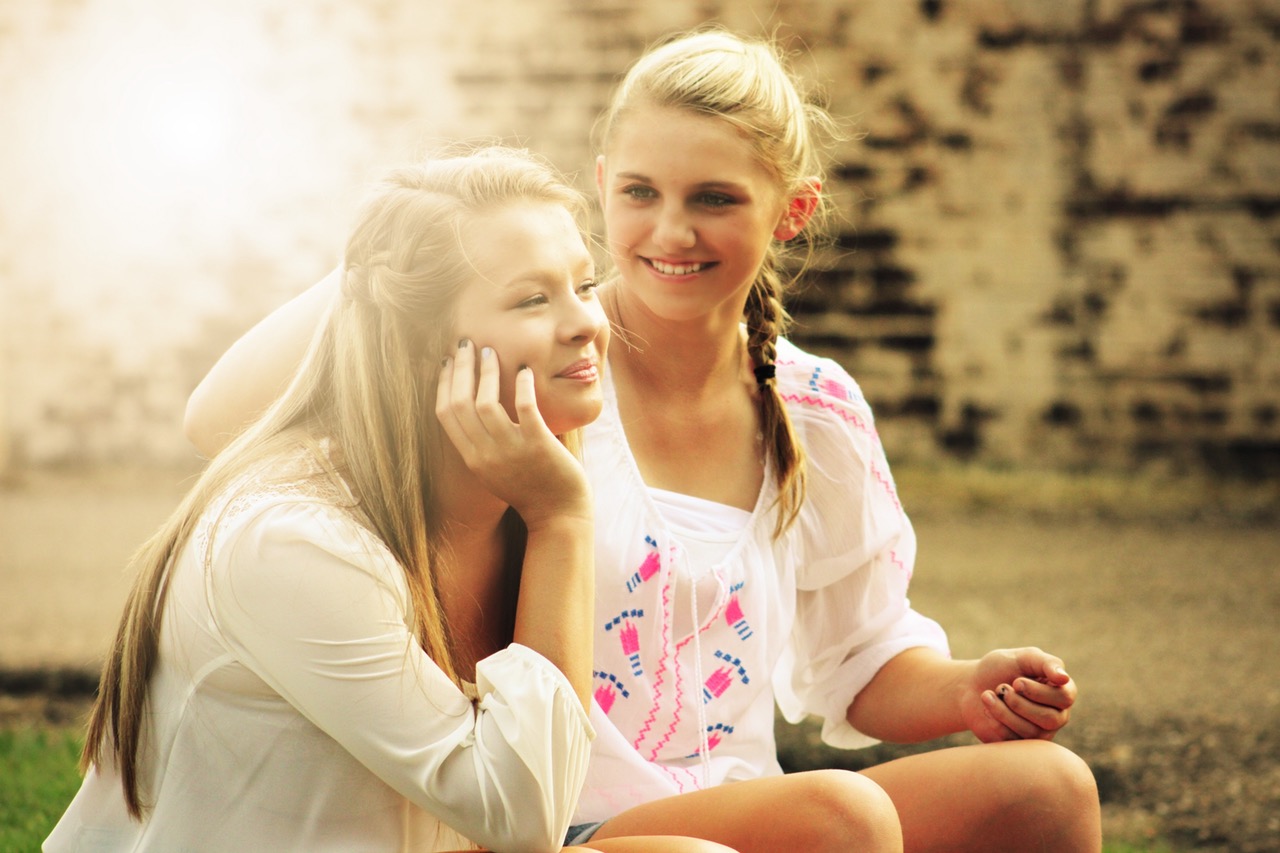 So why puberty is hard to those who went ahead of the batch? Here are the reasons why.

Every stages in life is amazing. It may be hard at first but the journey is worth it.

Exposing Your Kids to Germs Actually Does their Immune System Good Moms and Dads, over-sterilizing[More...] 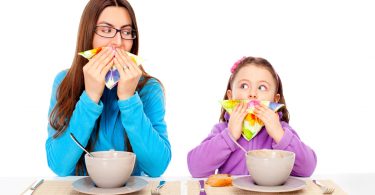 In an age where informality seems to reign supreme, there is still a little thing called manners[More...]