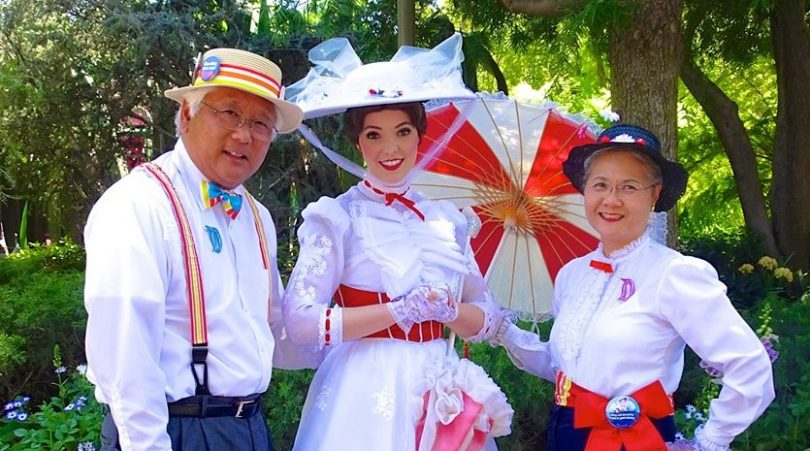 Steven and Millie Tani refuse lie low from the world after their retirement and instead pursued a passion that both of them never dreamed of pursuing in their pre-retirement years — that is, being cosplayers! And what cosplayers they are, taking over the cosplay world and the internet by storm proving that cosplaying isn’t just for the young.

The retired couple, residents of Southern California and married for 27 years now, said they discovered cosplay some 3 years back while they were looking for costumes to wear one Halloween [for those unfamiliar with it, cosplaying sees participants dress up as characters from movies, anime and video games to name a few]. And since then, the Tanis have not looked back, instead, enjoying every bit of planning, sewing, assembling and, of course, getting into the characters they’re dressed up with in cosplay events they choose to attend.

The “both in their 60s” couple [they wouldn’t divulge their exact age], revealed they learned about cosplay from their daughter who is already a cosplayer for 10 years now. But though they know what cosplaying is, they never imagined they’d be getting into the world that has fascinated their daughter.

However, after their first cosplay event, they ended up being hooked to it!

Naturally, on their first try with cosplay, they decided to do the adorable couple Carl and Ellie from Disney’s Up. According to them they did so because they “sort of looked like Carl and Ellie already and it was the easiest characters to try our hands on”. Turned out, they got positive reactions from most of the guests that saw them, thus, cementing the start of their careers as cosplayers.

Now, the couple says it takes them two months tops to complete a set of costume. They’re quite resourceful, too, as they try their very best to use things they already have to make them. At times, though, they seek out thrift stores or hunt online like eBay and Etsy for items they don’t have and for accessories.

Millie sews the costumes herself.

“But I’m not an excellent seamstress. [I’m] just someone average who can do simple outfits,” she clarifies.

They revealed how surprised they were with the positive reactions they get when they first started attending events as cosplayers. “We are both basically very shy and introverted individuals, so when people started to ask to take pictures of us in our cosplays, we were first taken aback at the attention we were getting.”

They also added that they weren’t sure of the reception they’ll be getting from fellow cosplayers as they were older and Asian but then, many have welcomed them and since, they’ve made friends with other cosplayers.

Now, they couple discloses that they’re not slowing down from their newfound careers and is even planning to attend whatever cosplay event that comes their way while their “health holds up”.

“We don’t want to sit around in rocking chairs, as we want to enjoy our golden years and live life to the fullest. It’s almost a 24/7 labour of love coming up with new cosplays, so hopefully we can squeeze in another 10 years,” they said with a laugh.

Here are some of the characters they’ve done: The Tanis as Carl and Ellie; the first characters they cosplayed 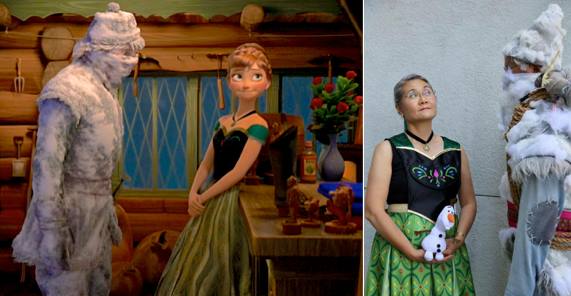 Anna and Kristoff are in the house!

If Steve Rogers and Peggy Carter grew old, they’d be like this . . . 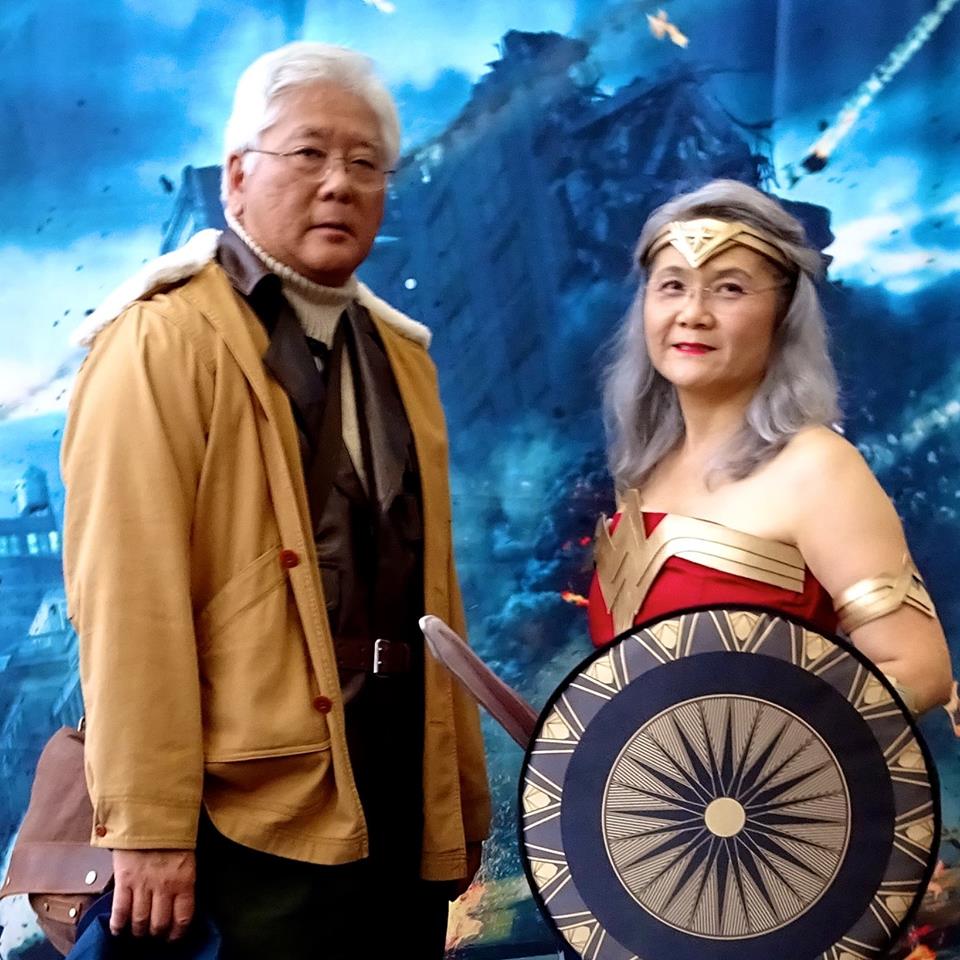 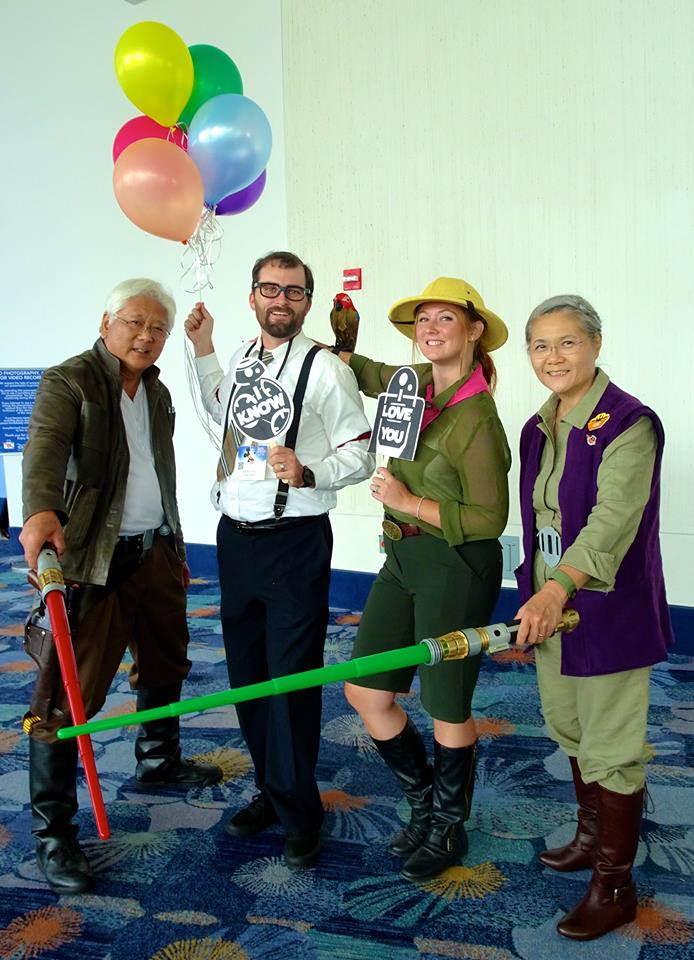 The Tanis are quite an inspiration. As retirement seems to call retirees to slow down on life, the couple has taken the other route, speeding up ahead on their chosen path and are having a whole lot of fun with it! 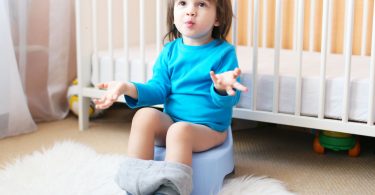 Sometimes, potty training can be hard and stressful for you and your kid, especially for first-time[More...] 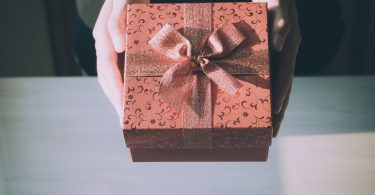 And no, this list doesn’t include that “You’re the Best Teacher” Mug! I’ve never been[More...]