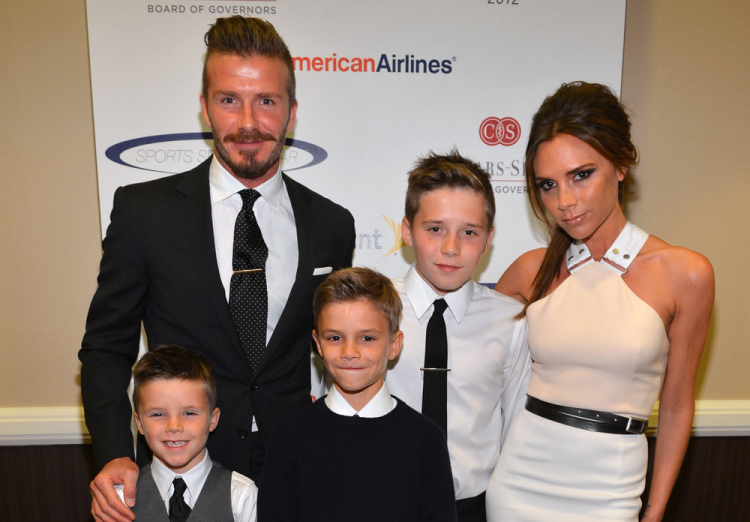 The Internet is typically in some sort of polarizing debate; however, this one seemingly sparked out of nowhere when former Spice Girl Victoria Beckham kissed her child. 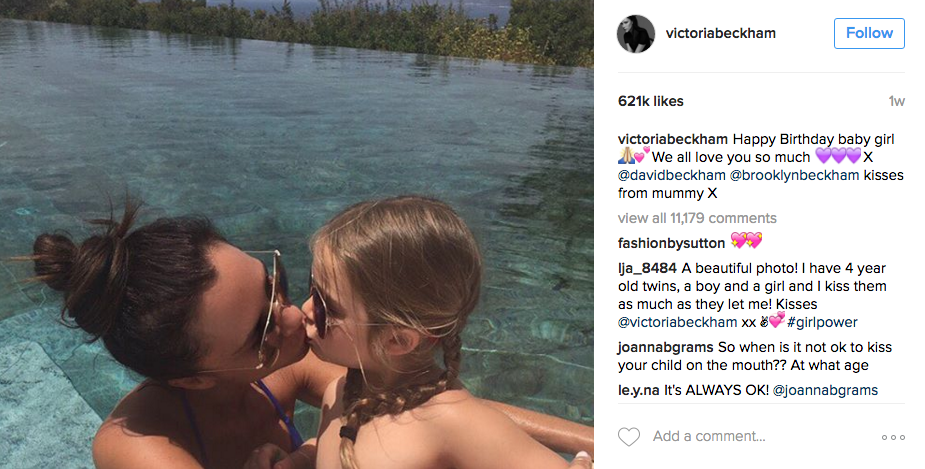 On the lips. This is an age old debate (one which I think has no room for argument unless it’s open mouth)….should a parent be kissing their child on the lips or not and at what age stop?

Yes, there were definitely those in support but also a bevy of anti-kid kissing comments.

Personally, I still attempt to kiss my children on the lips before leaving, when they wake up, or when I just want to show them I care. My daughter is 6 and still thinks it’s sweet; my son is 7-and-a-half and only gets embarrassed in front of his friends. So I don’t do it….or try as a quick way to embarrass him and entertain myself.

All joking aside, what do you all think? What age is appropriate too? I think what would be more disturbing is for siblings to kiss each other on the mouth (refer to the infamous Angelina Jolie and brother red carpet smooch for a visual, ha)! 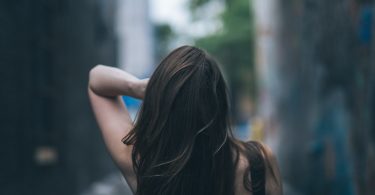 Evidenced by ages of personal testimonies and cemented into facts by countless papers in print[More...] 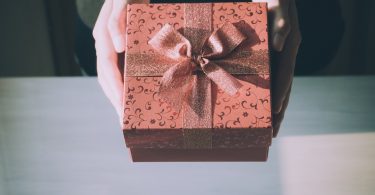 Mother’s day is just around the corner. Everyone’s scouting for the best mother’s day gift[More...]