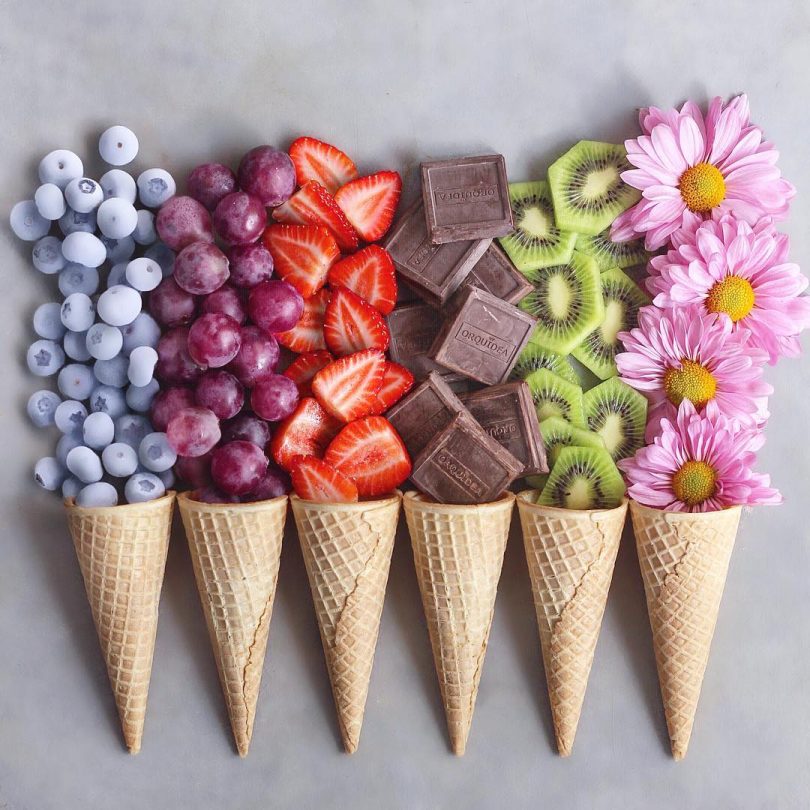 One 16-year-old’s Instagram account is teeming with stunningly vibrant photos of food fares creatively put together that eating them would seem like a crime. And surprise, surprise . . . they’re all vegan!

1, 2, 3 or 4? 😆🍓🍫🍭 Fruit Popsicles! Made these with coconut milk, blue tea, strawberries, blueberries, chocolate & banana, dipped in chocolate 💖💖 Perfect snack for a sunny day! ✨

Parents, what would you feel if your kids eat healthy? I know I’d be in seventh heaven if that happens! But convincing your children to eat healthy is actually a difficult feat given that most healthy fares don’t taste so good . . . or so says our “common sense”. But a 16-year-old vegan thinks otherwise.

When we say VEGAN, blandness, leafy, green and even icky almost always come into our minds. No wonder only a few adopt the all plant-based diet as most view it as too stringent. That is why, upon reading the words “Life is too short to eat boring food” in his Instagram bio, I find it hard to believe that Jose, or @naturally.jo to his Instagram followers, is vegan because veganism would be the first thing I would personally associate with boredom diet-wise.

Well, this 16-year-old foodie is actively proving to meat-eating and loving people like me with his more than 300 Instagram photos that veganism can be exciting and can also be infused with so much color!

Which Slice would you pick? 😌💘🍰🍓 Raw vegan cheesecakes: Choco-mint, blackberry, blueberry, strawberry, passion fruit, chocolate & cherry 💖💖 All of these were delicious! ✌🏽✨

His Instagram account is filled with picture after picture of colorful and delicious-looking vegan fares — desserts like smoothie bowls and raw vegan cheesecakes, vegan ice creams and popsicles. And browsing through them, I was surprised to find that 1) they’re not predominantly green [the most dominant colors in Jose’s photos are red, blue and various shades of violet]; and 2) they’re drool-worthy [though they’re beautiful to gobble up!].

While Jose mostly whips and shares vegan desserts and seems to have a penchant for smoothie bowls and popsicles, he’s quite creative and makes sure no two pictures in his account are the same. He plays with themes that are not just food-related but he, somehow, connected with it like his out-of-this world galactic pops, his beach getaway-inspired smoothie bowl and another one which drew inspiration from solar eclipses.

But it’s not all rainbows and sunshine for this teenage foodie. Some netizens accuse him of photoshopping some of his photos. However, others have come to his defense saying that though there might be photoshopped elements in the pictures – which they put within the normal range since what picture now in the internet or otherwise isn’t touched up? – not everything in them are and that he really spent time and effort and put up a lot of creativity in these food-turned-art.

For every food photo he posts on Instagram, Jose writes an accompanying list of the ingredients that he used for that certain creation. This is his way of telling his followers, vegan or not, that if they want to replicate these beauties, they’re actually doable. And so, if you’re one of those who are thinking of giving the vegan diet a go and wanting to convince the whole family to do so, you have this 16-year-old’s vibrant creations to inspire you. 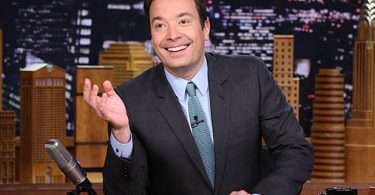 Jimmy Fallon recently read off viewer submitted #dadquotes…and they did not disappoint! Not[More...]