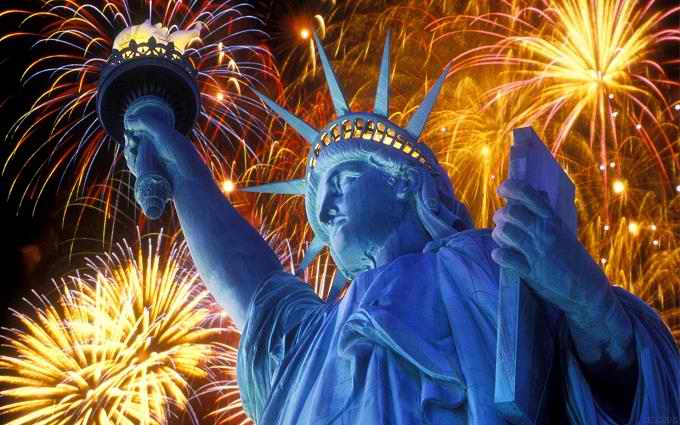 Independence Day celebrations have always been a mix of parades, fireworks, barbecued food and fun. but the revelry aside, does your kids know why the 4th of July is such a big event? 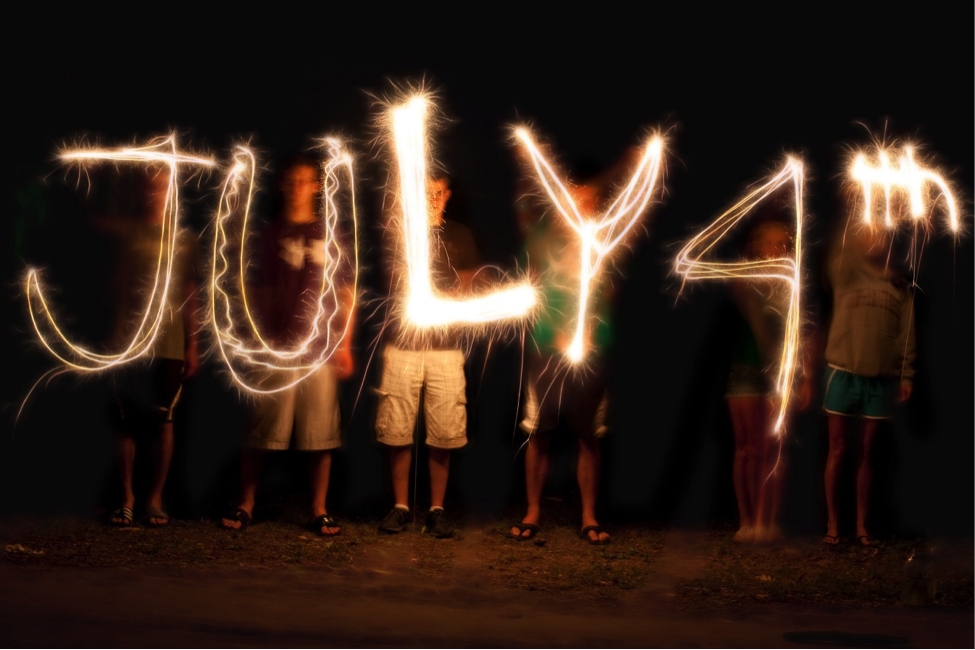 Teach your kids the significance of this very important date in American history as you sit back, eat your hotdogs, drink your chilled drinks while enjoying that spectacular fireworks display nearby.

Here are fun facts about the 4th of July.

To end this post, let me leave you off with this apt quote from Peter Marshall: 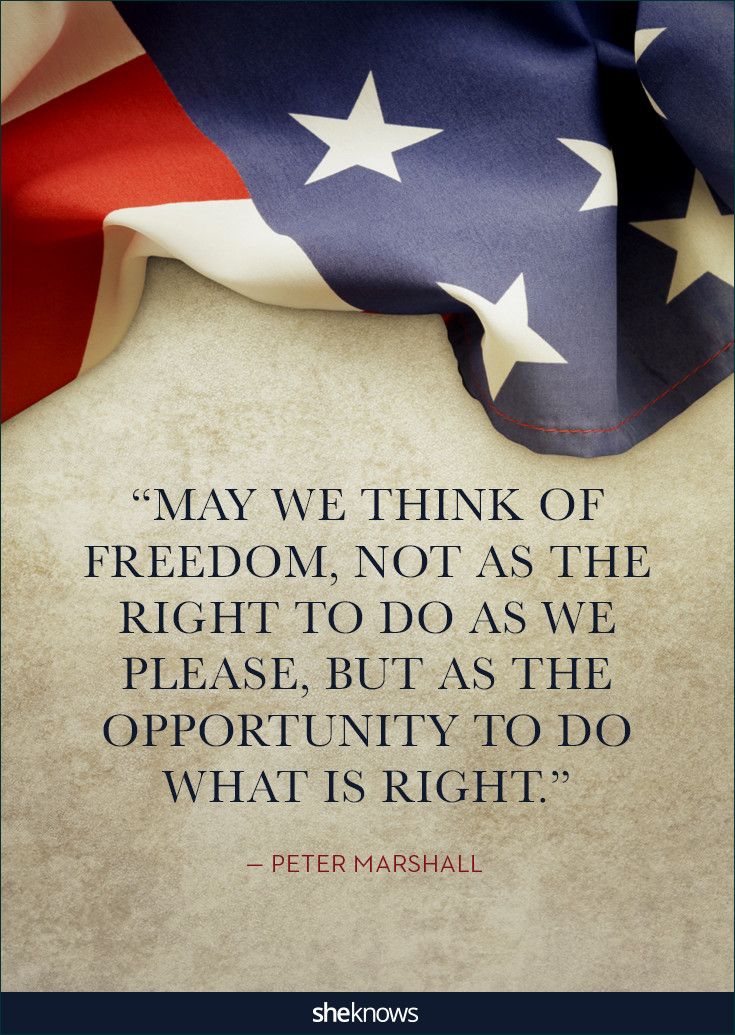 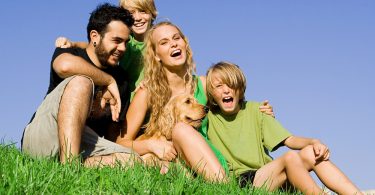 I believe it is in every wife and mother’s wish list to have a home everyone in the family is[More...] 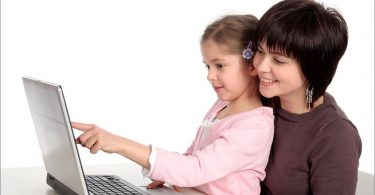 In this day and age, children, even as young as 2 years old, already has an idea on how to use the[More...]