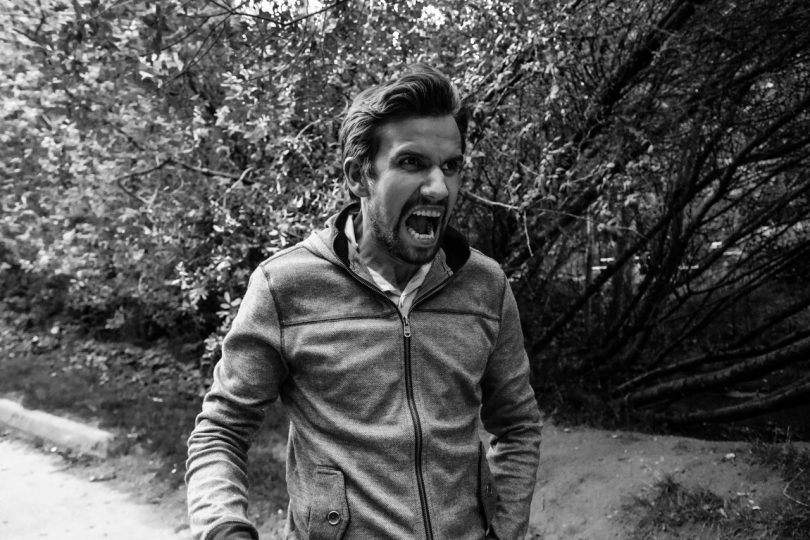 Yes, you read that right. Swearing might be good for us, especially when we need a little power burst. Still don’t believe it? Well, here’s how it works.

Profane words or not-safe-for-work words increase our pain tolerance according to researchers. They suggest that when we use these words we also stimulate our sympathetic nervous system. The system has the capacity to increase our heart rate and activate or fight or flight response, which often results to a fight response.

As a result, we have a few seconds of strength boost which, of course, is helpful if we want to open a pickle jar. So, how did the researchers from Keele University and Long island University Brooklyn reached this hypothesis?

The researchers asked 81 participants to take part on an isometric and anaerobic power test. The participants had to do a 30-second intensity exercise. During this 30 seconds, all 81 respondents were told to repeat a curse word every three seconds. In another exercise. They were told to repeat a neutral word every three second. 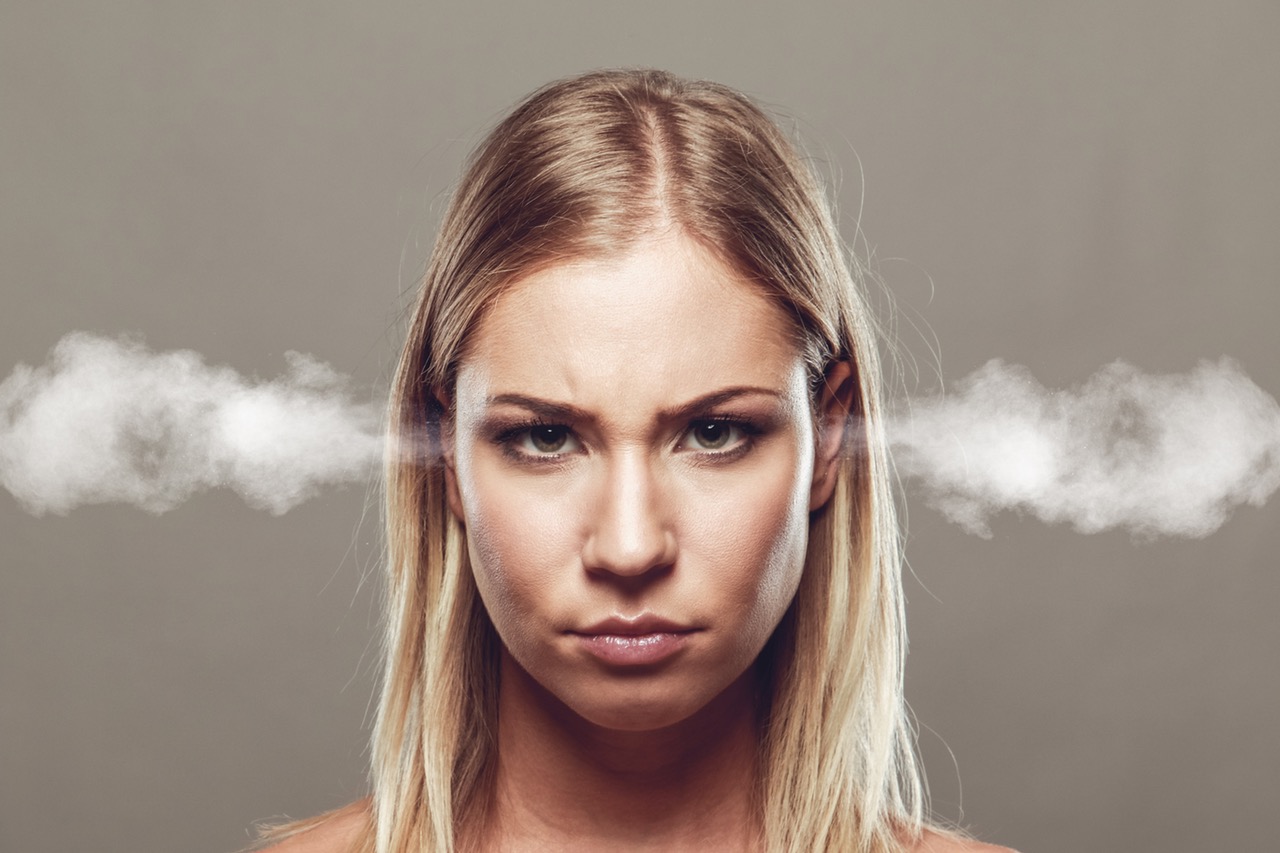 The results revealed that the participants produced more pedalling power and stronger grip as they repeated cursing. However, there was not changes in blood pressure, heart rate, and skin conductance of the participants in the two exercise scenarios.

With no physical changes, what could have possibly driven the participants to do more as they repeatedly cursed?

According to Davis Spierer, a co-author of the study, it could be that cursing shut the inhibitions of the participants. As they did this, they also veiled the pain of the exercise, making it easier or faster for them to do it.

So, when can we really take advantage of our favorite curse words and the brief strength it gives us?

The researchers suggest to take advantage of cursing if we need a little more muscle strength. We can also curse as we need to gain speed or momentum. So, exercising, running, or opening a jar can be more forceful with cursing, remember that.

We can also derive from the study that our tolerance to pain increases when we curse or repeat our favorite swear word while in a difficult or even painful situation.

But cursing doesn’t only work well with pain and difficulty. If you think that you have to focus or enhance your performance, then focus your way by cursing.

If you’re at home and with the kids, well you have to think twice. Remember that using neutral words such as flat or stick doesn’t have the same effect.

So, how’s the best way to get the extra boost?

First, choose a cursed word. Similar to the participants of the study, repeat that very word every 3 or 4 seconds. Repetition is key because, according to Spierer, the body’s anticipation of the curse word enhance rhythm. And rhythm in the body allows it to function in a more efficient manner.

So, the next time you’re in a difficult situation, you know what to do; prepare your favorite swear word for a little energy boost. 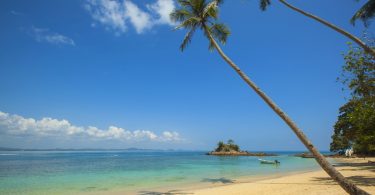 Imagine being given a long week off from work, where would you want to go? Ah, the beach! Is there[More...] 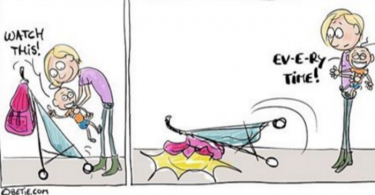 Teachers are our kids’ second parents. From the time our little ones set foot on their first[More...]