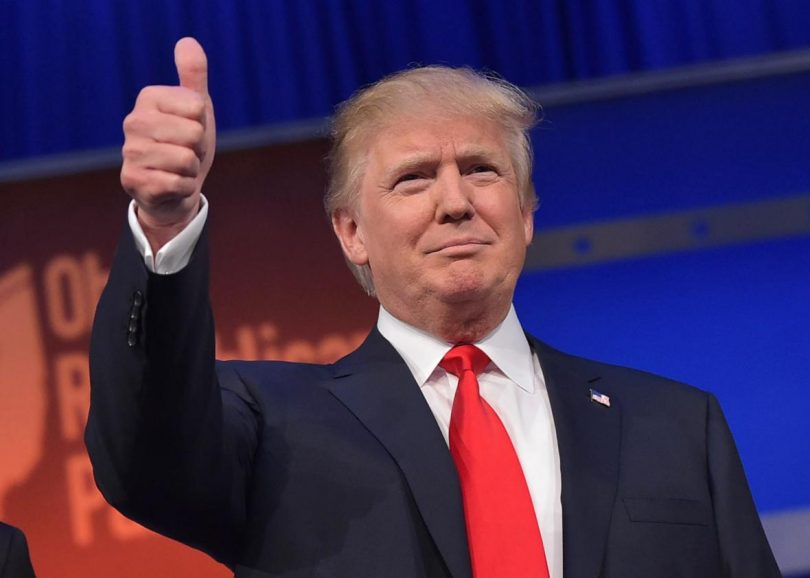 During the Chicago, Illinois student’s graduation speech, he went politically correct with a hilarious speech where he impersonated candidates as well as current President, Barrack Obama. It is a must watch!

Aiello, at Thomas Middle School, got a standing “o” and tons of hits as the video broke the internet over the weekend. He also received a shout-out from former republican candidate, Ted Cruz, who commended the talented teen for his likeness of the Texan.

“Politics has been something he’s been interested in for several years,” explained the boy’s father, John. “He’s always been good with impressions, so while watching along with his mom and I, he picked up phrases and mannerisms of the candidates.” 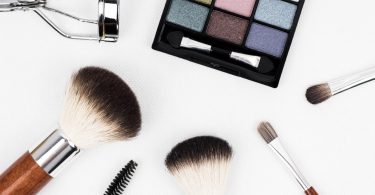 We love our makeups and our brushes, too. But can you remember the last time you cleaned your[More...] 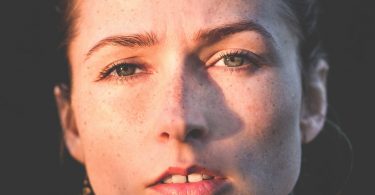 Because Beauty is Way More Than Skin Deep Whenever our facial skin breaks out into one of those[More...]