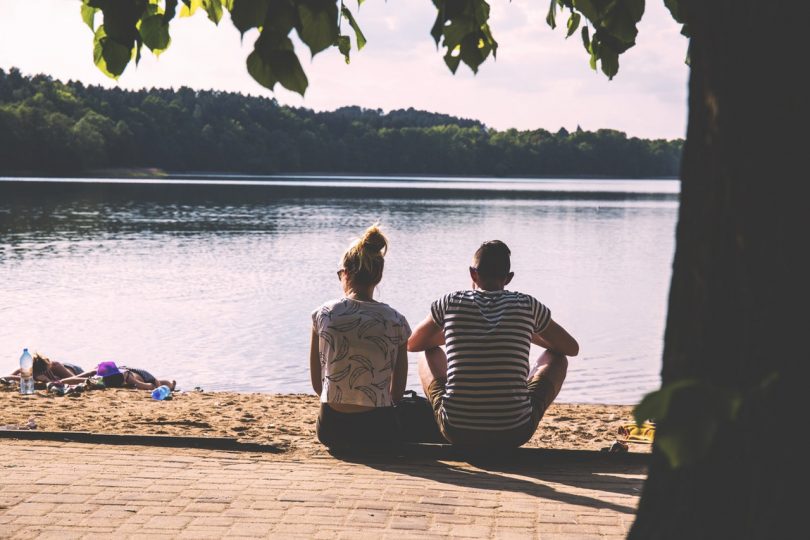 Zac and Emily Rendell, both 23 and residing in Ontario, Canada, entered the marriage world at a young age. But living a life together hasn’t cool down the romance aspect of their relationship as they make it a point to date each other constantly. And what dates they have!

Taking their favorite wedding advice – never stop dating – to heart, the Rendells make it a point to go on a date once every month. But mind you, these dates aren’t over-the-top expensive. They are memorable in a way that they don’t involve a lot of money yet are fun and crazy, like out-of-this-world crazy they’re worth featuring in a well-known news portal and have gained a lot of swoons and sighs from other couples all over the world!

“Beauty and the Beast” Dinner Complete with the Iconic Enchanted Rose

Just recently, while he was thinking of a way to deviate from the usual dinner and movie dates couples have, Zac Rendell came up with the brilliant idea to treat his wife to a Beauty and the Beast-esque dinner complete with all the props – even that magically beautiful enchanted rose!

Made an enchanted rose for my wife

“It’s been one of her favorite movies since she was a kid,” he said when asked why he chose the theme for that epic dinner date.

For his DIY version of the fairy tale’s enchanted rose, Zac bought an antique clock from a thrift store, a plastic rose and a string of white LED lights. He went on to disassemble the antique clock [he only needed its base and glass cover], painted the clock’s base as the color of the enchanted rose’s plate in the movie, strung the fairy lights on the red plastic rose and glued the flower on the base. The resulting DIY was truly magical, a close copy of the real thing.

For the dinner itself, he used antique dishes and silver candelabra to recreate that well-known dinner scene in the story.

“I had no idea. Zac kicked me out of the house. I was thinking, ‘Oh my goodness, what am I going to come back to?’ He had the fireplace in the background on the TV crackling and he had music on. I was blown away,” Emily gushed about the surprise magical dinner she experienced that was her husband’s doing.

Of Light Sabers and the Rendells

For her part, Emily chose a very detailed Star Wars-themed movie date for her husband in response to the Beauty and the Beast treat she got from him.

And her date investments? Dollar store items and a lot of creativity!

“I went to the dollar store and got fairly inexpensive things. Making all the signs took the longest because creativity takes a long time,” she disclosed in the interview.

My Husband made an enchanted rose for me – https://imgur.com/gallery/N9P48 … I searched my feelings and turned our apartment into a galaxy far far away.

And when Zac turned up at their door for his surprise date, he was indeed blown over as his wife greeted him with a miniature light saber.

“I’m standing there just awestruck reading this story she creatively wrote for me on the stairs,” Zac recalled. He was amazed at how his wife was able to piece a story about them that was ala Star Wars going as far as naming them the Rendells in place of the Rebels.

Emily’s creativity even went as far as the name of their snacks that night – “Princess” Lays potato chips, Obi wan cannoli and Yoda soda.

The Rendells are living testimonies that expressing love and being romantic doesn’t need to be expensive. One just need an overload of creativity to keep that fire burning even within the bonds of marriage. These two are a sure fit in anyone’s list of #RelationshipGoals. 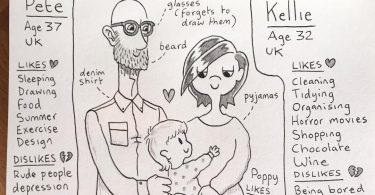 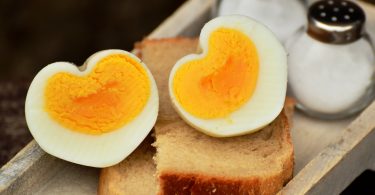 It’s not a secret that kids love the taste of cupcakes, chips, and other food that aren’t[More...]