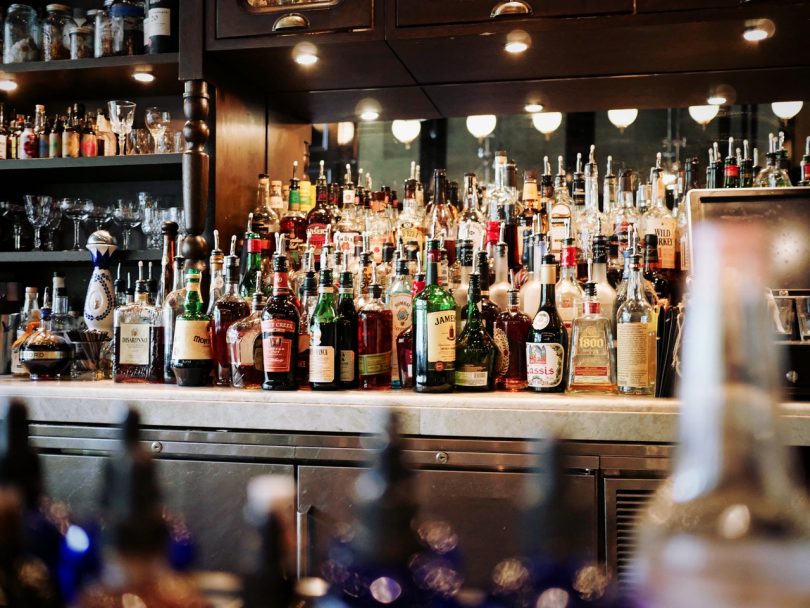 A University of Adelaide research team recently conducted a study investigating teenagers and their drinking habits and found out that teens are less likely to drink alcoholic beverages if their parents disapprove and actually show it. This belies the common belief that if a parent provides alcohol to their kids within the safety of their homes, this teaches them responsible drinking behaviors.

“The evidences we gathered concerning this strongly suggest that providing alcohol at home just increase alcohol consumption among teenagers so, it’s not recommended,” said study author Jacqueline Bowden whose research was a survey type that took into account some 2,885 students with ages ranging from 12 to 17.

She added that parents assert greater influence on their teenager’s decision regarding alcohol more than they actually think.

“Parental behavior and attitude towards alcohol really do make a difference and can help prevent children from drinking at an early age,” she said. 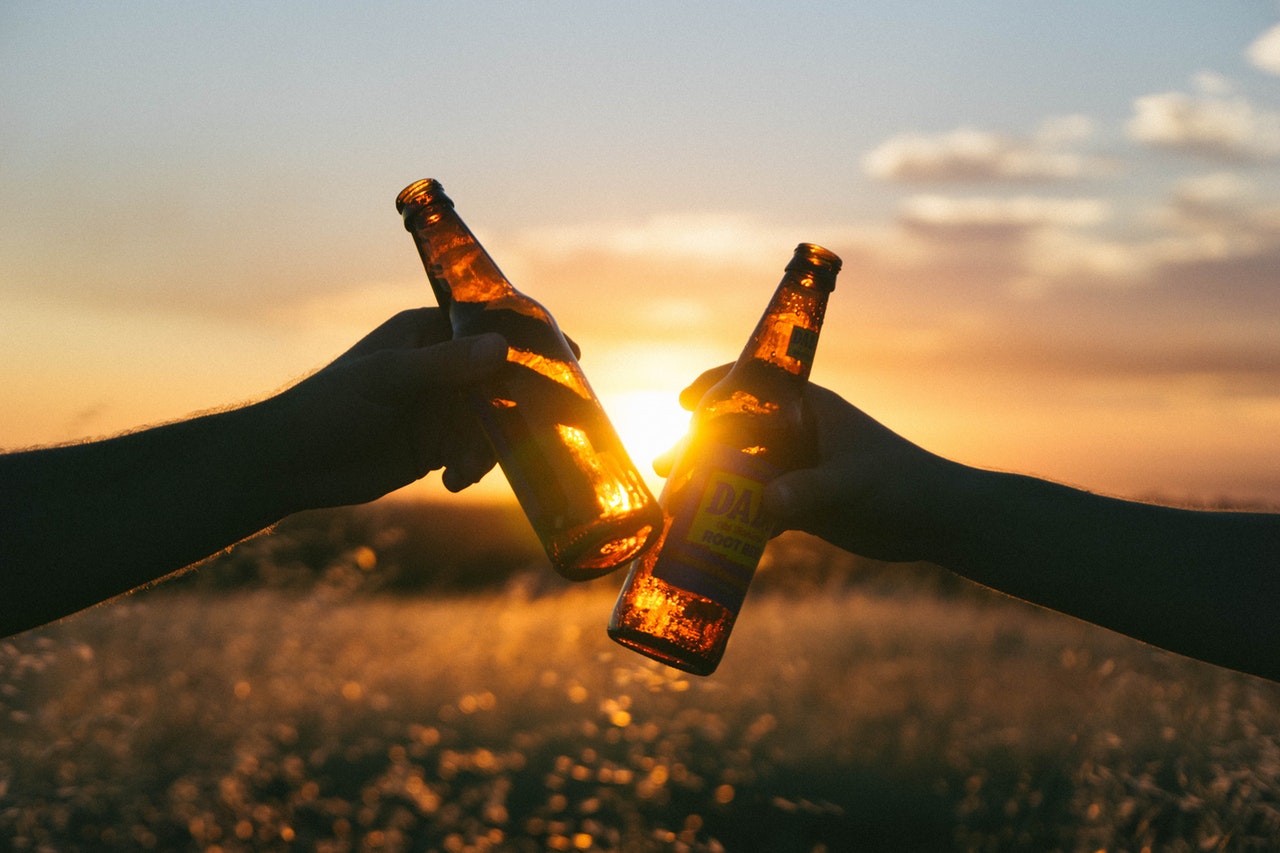 Aside from this, the same report revealed that . . .

The Effects of Alcoholism to Your Kids

Another study conducted by a team from the University of Oregon revealed that unwarranted alcohol drinking among adolescents brings about brain damage thinning some areas of the still developing pubescent organ. The specific areas that are harmed due to binge or heavy drinking are the regions linked to reason, logic, problem solving, planning and memory.

Furthermore, researchers believe that indulging in alcohol binge drinking while the body is still maturing brings permanent damage to an individual’s nervous system putting him/her at a greater risk of becoming an alcoholic.

“Adolescence is a time when the brain still matures including not only biological development but also maturation of psychosocial behaviors. These brain alterations, as a result of heavy alcohol use during adolescence and young adulthood, could result in increased risk of developing an alcohol use disorder later on in life,” said study author, Professor Anita Cservenka.

What Can a Parent Do?

Experts agree that in the light of these recent studies, it’s ideal to educate teenagers about the dangers of alcohol consumption at a young age and for parents to model responsible drinking behavior to their children regardless if they’re teenagers or not. Educating them while they’re still young and teachable comes into play with regards to this matter.

“We need to get the message through that what may be considered harmless fun actually has lifelong consequences,” says one expert. 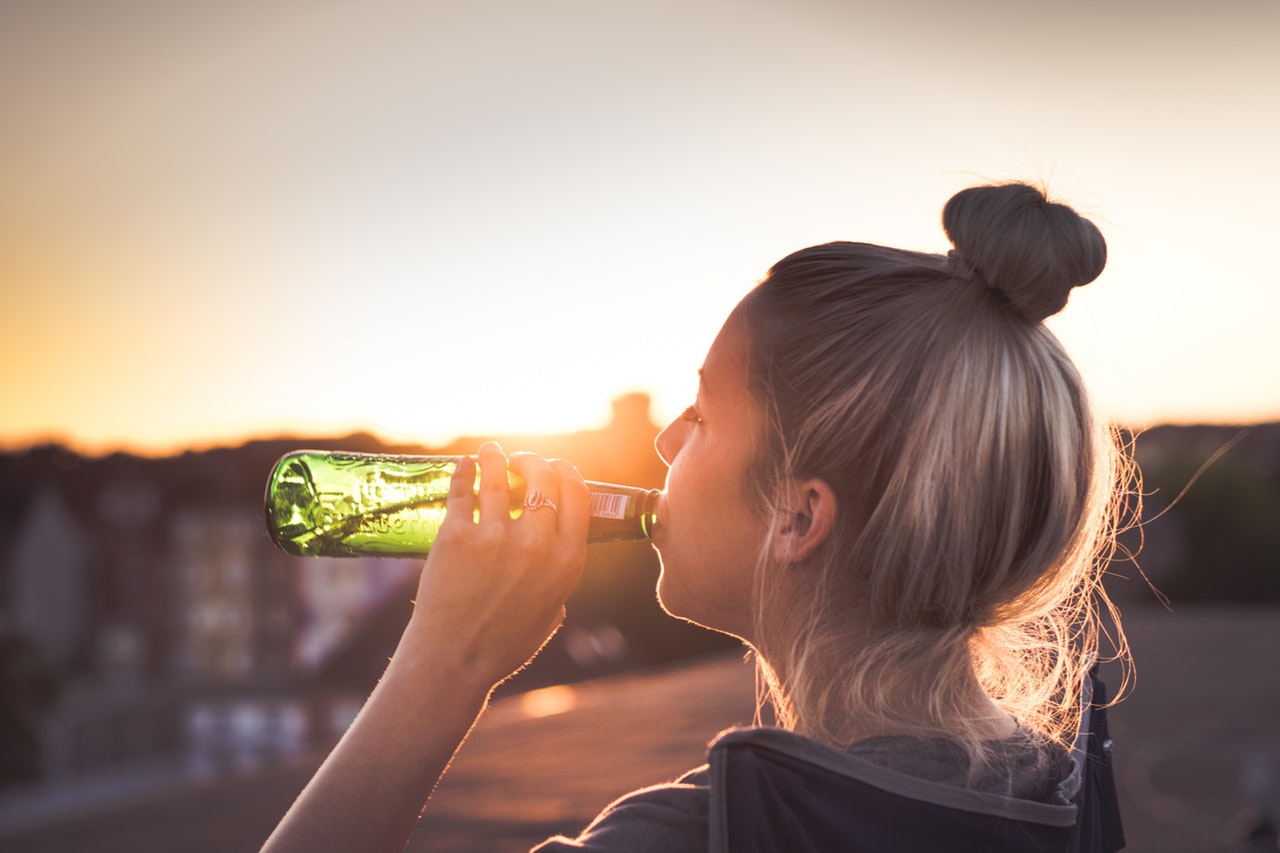 So, what do these studies recommend to help parents deal with alcohol and their teenagers?

For one, researchers advised that parents need to talk to their kids about this matter much like educating them about sex informing them that not everyone consumes alcohol. So, it’s not really needed to look cool or be considered an adult.

Parents should also take a more active participation in their teenagers’ lives — their friends, the places they hang out in and even the parties they go to. Most of all, talking to them about what sort of behavior is expected from them when in these parties or hangouts is vital. 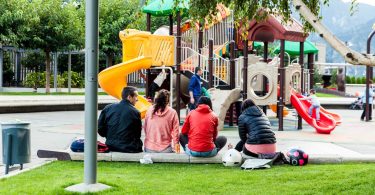 We all went through puberty and we knew for a fact that the struggles were real. It sucks at some[More...] 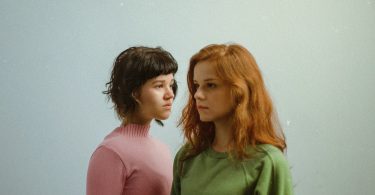 Being the youngest in the family has a lot of perks, but it’s not always sunshine and[More...]